Is It a Good Idea to Invest in Hedera (HBAR)? 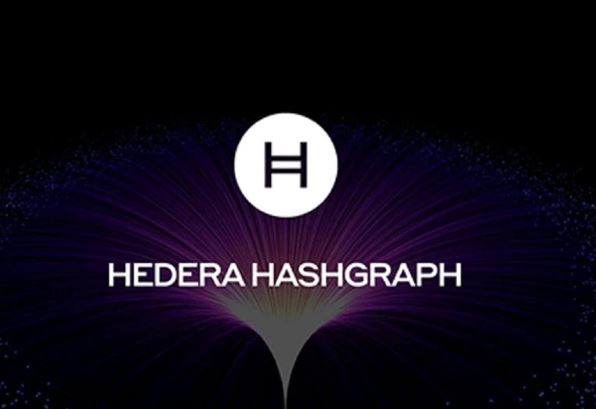 Using a directed acyclic graph as its foundation, the Hedera Hashgraph network functions as a public distributed ledger (DAG).

Swirls, a software development firm based in Texas, created Hedera Hashgraph. Starting in 2018, the firm generated money for the project via a series of SAFTs (Simple Agreements for Future Tokens).

Its mainnet went live in 2019, and it already boasts relationships with several prestigious organizations.

These include Alphabet Inc. (NASDAQ: GOOGL), LG Electronics Inc. (KRX: 066570), University College London, and many more. HBAR offers many potential benefits, but should you put your money into it?

Hedera Hashgraph: What is it?

Hedera Hashgraph aspires to build a digital future where everyone may communicate freely and safely while also feeling empowered.

In the consensus algorithm, network nodes provide transaction information to other nodes, who then pass it on. Mathematical arguments prove this unique consensus mechanism is asynchronous Byzantine fault resilient (ABFT).

When solidity smart contracts are used, the Ethereum virtual machine (EVM) must process transactions, reducing the number of transactions per second to 13–15.

Such conglomerates include Google, LG, and IBM (NYSE: IBM). International corporations and Swirls, the network’s creator, dominate it. Hedera Hashgraph was patented and closed-source until recently.

Does It Make Sense to Invest in Hedera Hashgraph?

The small user base of HBAR is one of the reasons why it may not be a wise financial move.

As a centralized platform that caters mostly to institutional investors, Hedera Hashgraph does not seem to have gained much traction.

Because the value that a user obtains from a business or service, the network effect, relies on the number of users of the same product or platform, a lack of community may have a negative effect on cryptocurrencies.

The value of a highly technological platform may be less than that of a less sophisticated platform with more users. If you are the only one using a social media site, for instance, the fact that it has cutting-edge technology is of little benefit.

However, HBAR has the potential to be a great investment if the platform can attract numerous users.

It’s also worth noting that Hedera Hashgraph faces stiff competition from both Layer 1 and Layer 2 alternatives, which might make investing in it a bad idea.

There are a lot of other platforms trying to develop more scalable distributed ledger technology, therefore it’s not probable that Hedera Hashgraph will end up on top.

Therefore, it is important to study HBAR price prediction 2025 before investing.

Despite this, cryptocurrencies have plummeted. Hedera Hashgraph may evolve if the bitcoin industry grows.

Man Throws Burning Stove at Married Pregnant Woman for Rejecting his Advances < Previous
Beginner’s Guide On Foreign Exchange Trading in Kenya Next >
Recommended stories you may like:

Use Cloud-Digital-Leader Exam Dumps to Ace Your Exam

Q&A With Head of the Consumer Electronics at Samsung E.A