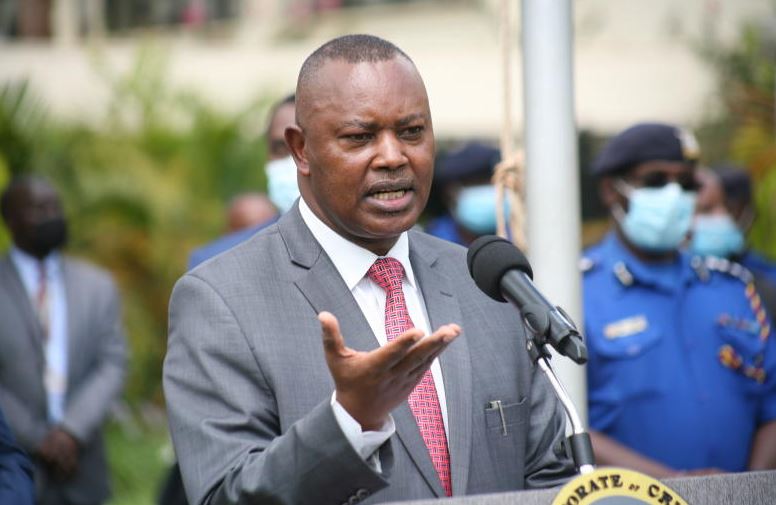 The Director of Criminal Investigations, George Kinoti, is the newest member of the International Criminal Police Organization(Interpol).

DCI Kinoti was Thursday, November 25 elected to the Interpol Executive Committee during the 89th session of the Interpol General Assembly, in Istanbul, Turkey.

Headquartered in Lyon, France, Interpol is an inter-governmental organisation that shares data on crimes and criminals, and offers a range of technical and operational support for its 195 member countries.

Kinoti will serve in the position for a three-year term alongside Sudan’s Director-General of Police, Mahdi Elemam.

In his acceptance speech, Kinoti acknowledged the efforts put in place in Kenya and other African nations to combat extremism. 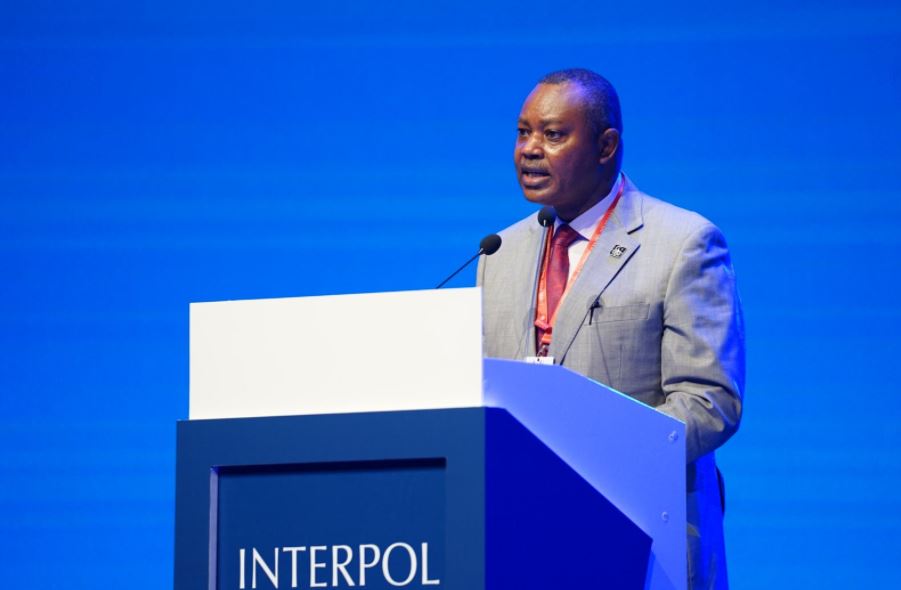 “The realisation that we cannot fight this monster alone has contributed to the successes that we have registered so far across the world. This is due to cooperation and information sharing between our different countries and security agencies,” he said.

Kinoti also noted that his election to Interpol is an endorsement of the strategies that the country has put in place in the management of crime, especially in counter-extremism, organised crime, cybercrime, and transnational crimes among others.

“It is also a vote of confidence in the Directorate of Criminal Investigations at the global stage, on the manner that we have continued to discharge our mandate in the recent past. DCI Headquarters hosts the INTERPOL regional bureau for East and Central Africa as well as the Eastern Africa Centre of Excellence, where all counter extremism-related operations within the region are coordinated,” he said.

Kinoti’s election comes at a time when he is facing a four-month jail term for contempt of court.

Sakaja to Split Nairobi into Four if Elected Governor < Previous
Hii Kiti sio ya Mama Yangu…: DPP Haji on Petitions Seeking his Removal from Office Next >
Recommended stories you may like: