Kivutha Kibwana, Murkomen Complain About Drones Hovering Over Their Homes 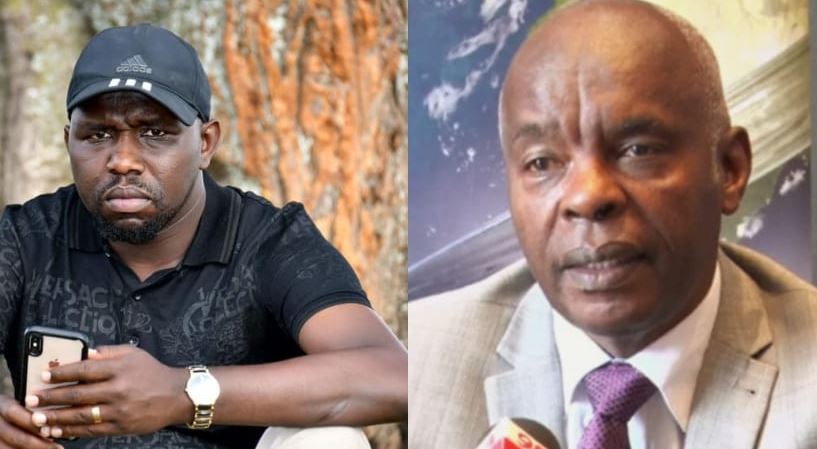 Makueni Governor Kivutha Kibwana and Elgeyo Marakwet Senator Kipchumba Murkomen have raised concerns over drones they claim are hovering around their houses.

In a tweet on Wednesday, Kivutha said he will not be intimated.

“I am under close state surveillance. Drones hover over my official residence. Electronic gadgets in the house are compromised. As it was during Moi and NCEC, so it is now. I have repeatedly made this public and reported to authorities. I will not be intimidated,” he said.

Murkomen on his part had two requests to the culprit flying drones over his house.

“To the person who has been sending drones to hover over my house, I have two requests.

2. Come home through the main gate for a cup of tea but make sure you carry your mask. Thank you and God bless,” he tweeted Wednesday.

Following the politician’s complaints on Twitter, the Kenya Civil Aviation Authority asked Kivutha and Murkomen to report to authorities.

“If they have a complaint, they are protected by the drone regulations under the privacy of persons section. We will investigate and see who owns the drones. If it’s true that the drones have been seen there, then they should report to the police. It is from there that we will really know who owns the drones.” KCAA director-general Gilbert Kibe said.

Kibe said KCAA has not licensed anyone to fly drones in those areas.

Loading...
Ngara Trader On The Run After Beating Cop To Death < Previous
The Trending Pics This Thursday Next >
Recommended stories you may like: