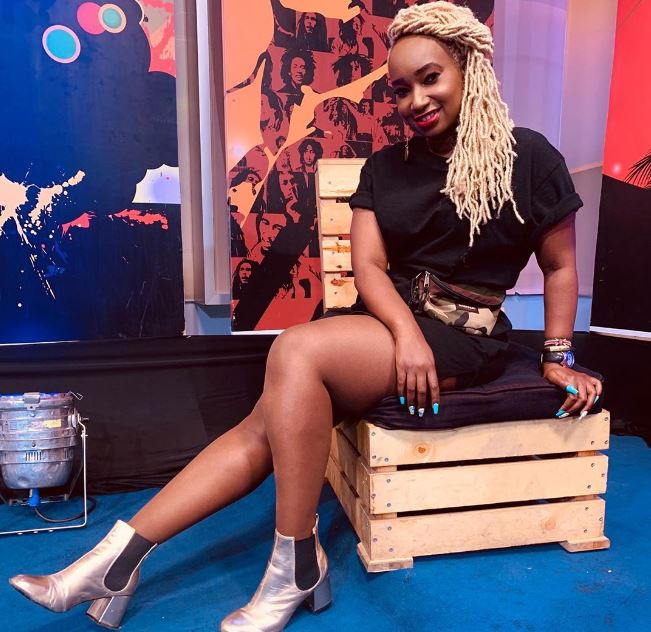 Media personality Tallia Oyando over the weekend blasted a local entertainment news site over a clickbait story it ran linking her to a certain “old man”.

Taking to Instagram Saturday, the ‘OneLove’ TV presenter shared a screengrab of the article’s title that read, “Kenyans React After Citizen TV Female Presenter is Spotted With an Old Man in a Party.”

Tallia, a renowned reggae music connoisseur, had shared the photo on her page wishing the lovers rock crooner a happy 65th birthday on Friday, 28 August.

“A blessed Birthday @bereshammond I will still cry every time I am in your presence… Wishing you more life, more happiness and blessings from Jah ❤️?,” she wrote. 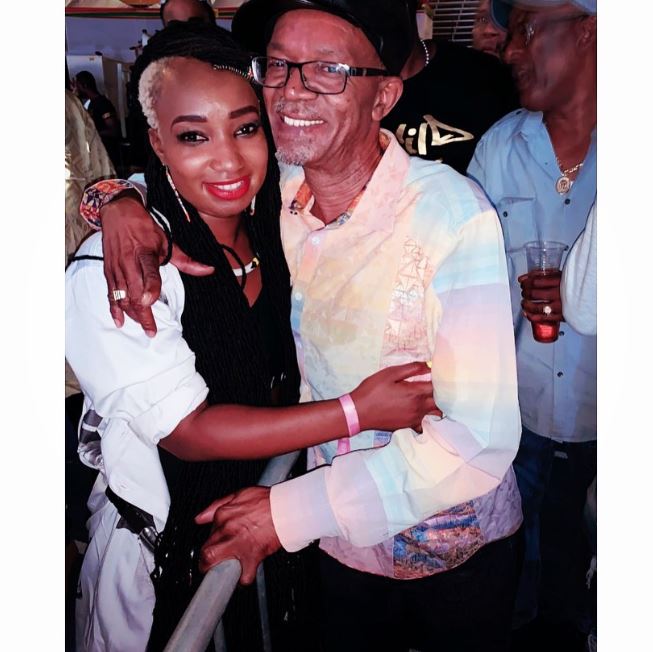 Having paid such a sweet and innocent tribute to one of her favorite reggae musicians, it didn’t come as a surprise that Tallia was left was breathing fire after ‘Opera News Entertainment’ used her photo for clickbait.

“@operanews_entertainment you guys are the dumbest everyday Tallia Tallia you can’t even spell right. Msinizoeee tafadhali WTF kind of journalism is this. What old man? What party? Y’all are really dumb AF stop writing about me SMH,” she blasted.

Tallia further revealed that she will be taking matters to court.

“*UPDATE* You have deleted your stupidity but my lawyers will be in touch IDIOTS,” she said. 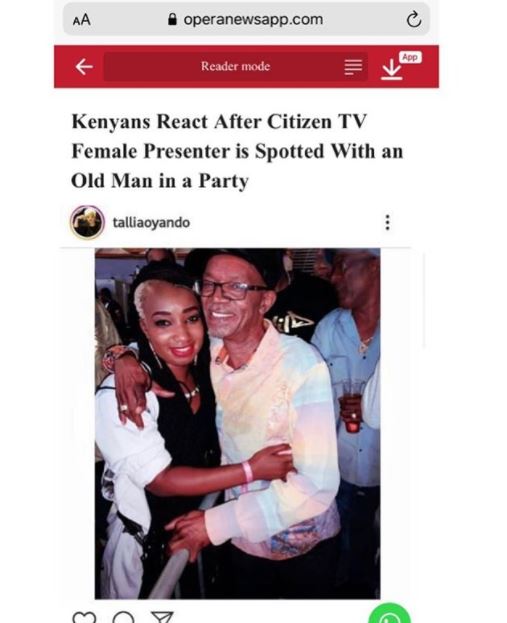 Some reactions from Tallia’s followers.

Nazizihirji: “Babe I’m soooooo vexed utadhani ni mm wameniandika this is straight b.s”
Victoriakimani: “It’s just so crazy, with everything that you do… breaking new ground & trailblazing for others…THIS is the kind of shyt our “journalists” choose to write about ??”
Nazizihirji: “Like wtf is this even?”
Karun.i.verse: “? Wow someone was really bored ??‍♀️??‍♀️??‍♀️ when will journalism in this country take itself seriously?”
Dellambaya: “Wah ?”
Robboranxradio: “Didn’t they do their research? Is the journalist 12 years old?”
Iamjemere(Jemere Morgan): “Wowwwww lmaoooooo?? no way bredda look yah @rasheed_hammond”
Kadzo_: “Action should be taken against them for defamation. You deserve an apology from these nonsense click bait journalists. Smh wtf is this fucking post? Nkt.”
Bernardndong: “This is meeeeh on another level…and you clearly wrote in the caption who this legend was and the context….”
Dreamgalmercy: “611 followers??? should be banned ? and dumped this web coz it pops up bullsh#t all the time ??‍♀️”
Joshuanjoroge10: “Like serious…… Kenyan editors……”
Sarahhassanfan: “What the fuck is wrong with these bloggers?”
lgichoya: “This is looking for cheap publicity…..the caption was very clearly written.”
My Hustle – Covid-19 A Blessing In Disguise For My Sh1,000 Business < Previous
CRAZY: Funny Pics/Memes Going Viral on Kenyan Social Media Next >
Recommended stories you may like: