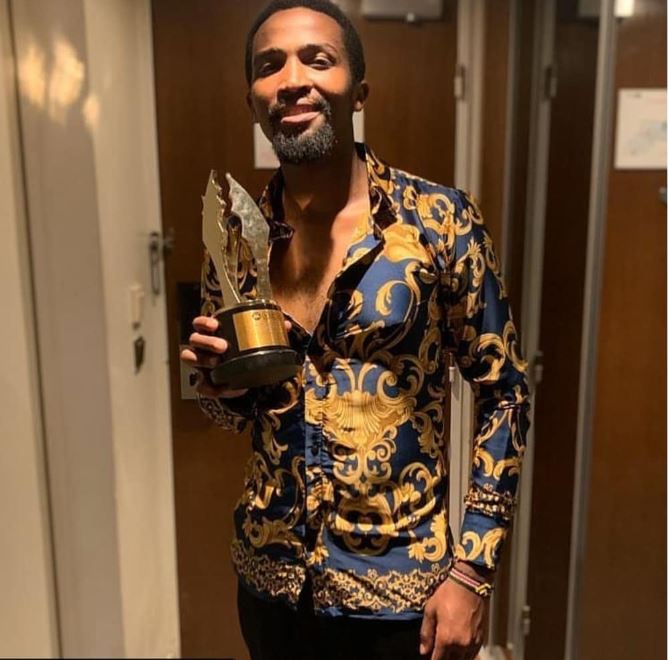 Pascal Tokodi speaks on the Kenyan film industry, his popularity with the ladies, his music career, and how the Covid-19 pandemic has affected his career.

You made your debut as an actor a while back on a local show. Did you get formal training or are you self-taught?

I actually have been on set since I was 19. I began on Makutano Junction TV series and I met and interacted with so many people along the way who mentored me.

The list is long, but every person I have worked with has become a huge mentor in my life.

In your opinion, what is it like getting into the entertainment industry today as opposed to before?

It’s actually quite easier. Back then,  or rather when I was getting in, there used to be closed auditions, but now we have so many agencies coming up and that has helped the industry.

You are popular with the girls. How do you deal with the pressure, even with creating content and remain afloat?

The pressure does not get to me at all. That sort of attention once you are in the limelight will always be there.

If I start concentrating on it, then I won’t do what I love doing. I avoid distractions and remain focused. I keep my eye on the prize.

You recently bagged the Best Supporting Actor at the Africa Magic Viewers’ Choice Awards (AMVCA), 7th edition. What does it mean to you?

Winning the AMVA was a huge thing for me; even my biggest achievement so far. Being among the actors and such legends in the same pool, was well, big for me.

It did make me more popular and hopefully, after Corona, I will get to work on more projects. The feedback has been amazing as well.

You are also a good singer. How do you balance this act and film?

I have a couple of people and friends who I talk to when things get thick, because sometimes it gets crazy.

I also understand the people I work with and they understand and support me even when I just want to shut down. But knowing how I made it here, I keep on going. Eyes front.

It has been a while since you’ve released music. Are you taking a break or you are working on something?

Balancing these acts is crazy. Its unchartered waters and because I love singing, acting and directing, I’m just trying to do all the things I love.

You are also approached by companies to endorse products. What has that been like?

I’ll not mention names of the brands but, it’s such an honour to even just be considered in the first place.

How has Covid-19 affected you and your craft?

A lot of gigs have been cancelled, but eyes infront. I am mostly scripting online shows because most of the team is at home, but when we resume, we hope to get back into it.

How do you think, as an actor, technology has changed the entertainment industry?

Technology has indeed improved film. Today we have better quality picture with great cameras that have made work so beautiful.

I think it has revolutionised how upcoming actors can put themselves out there and get themselves to the next stage. The world has become a global village.

I know you get this question a lot, but, is Pascal still single?

Yes I am. Because… hehe. Let’s just leave it at that.

What don’t we know about Tokodi?

I like riding my bike and I like honest people. Well, I also have a phobia for snakes.

What is your plan going forward?

I also want to jumpstart my music.

Why KTN’s Fridah Mwaka Doesn’t Use Her Husband’s Name on TV < Previous
My Life as a Pastor’s Wife: It is a Sacrifice That is Messy and Fulfilling Next >
Recommended stories you may like: