Murkomen to Uhuru: Stop Lying to the Senate 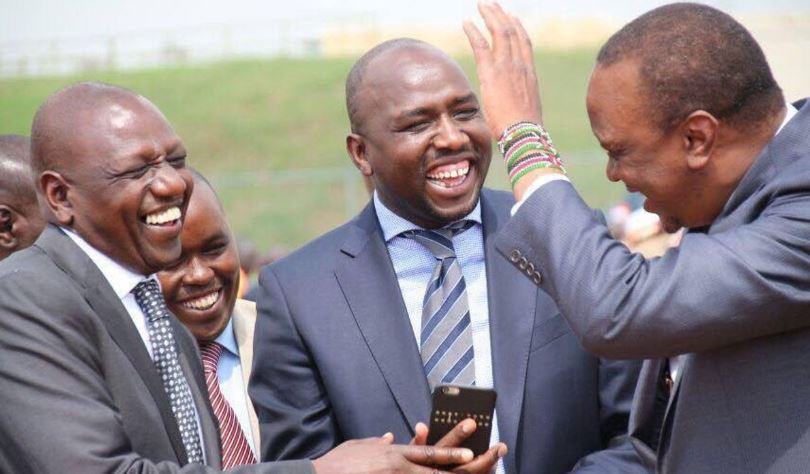 Kipchumba Murkomen has taken a swipe at President Uhuru Kenyatta following his ouster as the Senate Majority Leader.

The Elgeyo Marakwet Senator in a Senate session on Tuesday challenged the President to deliver to Kenyans now that he[Murkomen] is not a stumbling block.

“If the greatest achievement of the President of Kenya is to demonstrate to the people of this country that I have removed my majority leader, that I’m a big man, Mr Speaker, the president is already a big man and I’m just the son of a squatter,” he said.

“I want to say now that Murkomen is out of the way, deliver for the people of Kenya, I will not be your stumbling block, allow all the bills that have been passed unconstitutionally to come to the house,” he added.

Murkomen also accused Uhuru Kenyatta of lying to the House.

“I want to tell the president to stop lying to the Senate. You said you will give Senate Oversight Fund. Give them. If Murkomen was the problem, he is now not there. Sign all the bills!”

Further, Murkomen alleged that the decision by Senate Speaker Ken Lusaka to formally oust him as Majority Leader was made under duress.

“Mr Speaker, this is not your decision. You made this decision under duress and undue influence and I am sorry you had to do it,” he said. 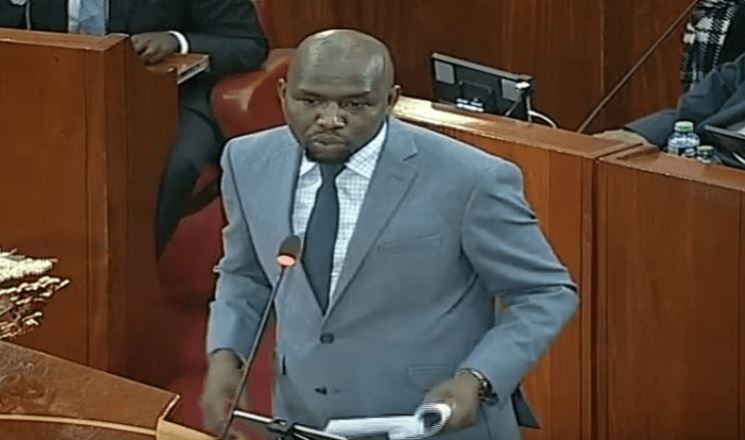 “Mr Speaker, will all those remarks, I just want to say this, I know you will say the conduct of the speaker is being put in doubt, you’re my friend, I have known you long, you’ve been a DC in my place, I knew you when you were Governor, I defended you here when Orengo and Wetangula wanted to bring Senate documents against you,” he added.

At the same time, the vocal Senator disputed the reported number of 20 Senators present at the State House meeting that decided his fate.

“How you choose to treat to this information, Mr Speaker is out there for history to remember that at such a time as this when the country was faced with such a serious pandemic as we are dealing with, people sat somewhere, made forgeries and we are about to sanction it as a house,” lamented Murkomen.

“We will go down so badly, Mr Speaker. I plead with you, as you make your decision, to tell us the truth about what happened. Establish for us who attended this meeting, who are these alleged 20 senators that met?”

Speaker Lusaka said he had received communication from the Jubilee Coalition from the Office of the Deputy Majority Whip Irungu Kang’ata.

He said the notice dated May 11, 2020 was accompanied by minutes of the State House meeting and the list of 20 senators who attended.

CCTV Footage Links Teenager to Murder of Journalist in Kibra < Previous
Kakamega Man Beats Wife to Death ‘for Confiscating his Phone’ Next >
Recommended stories you may like: