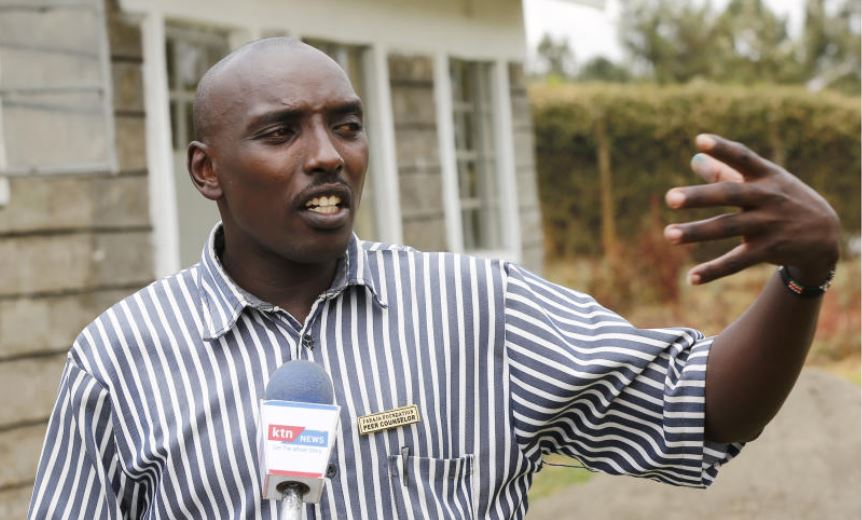 A convict serving 30 years at Nakuru GK Prison is yet to join Secondary school despite scoring 403 marks in last year’s Kenya Certificate of Primary Education exams.

37-year-old Solomon Ngatia is unable to pursue his dream due to lack of a secondary education facility at Nakuru Prison.

Ngatia, who was convicted of attempted murder in 2012, hopes to join University someday and achieve his dream of becoming a doctor. His dream was initially shattered when he dropped out of school at class seven due to poverty.

When he was convicted, Ngatia saw an opportunity to pursue his studies and went on to post impressive results in KCPE last year. He scored 90 in English, Kiswahili 96, Mathematics 68, Science 68 and Social Studies 81.

“I attained 403 marks, but I am unable to continue with my education, due to lack of secondary school education in our facility. Unless I am transferred to Naivasha Prison where they offer secondary education, which requires a lot of protocol,” said Ngatia.

Mr Ngatia now serves a stand-in teacher and peer counselor for prisoners when teachers are not available.

“Sometimes I teach issues of depression or how to manage stress to new convicts. I am also an active volleyball player,” he told KTN News.

“It is demoralising that I cannot proceed with my studies. Term one has ended without me setting foot to Form 1. I keep hoping that something can be done.” 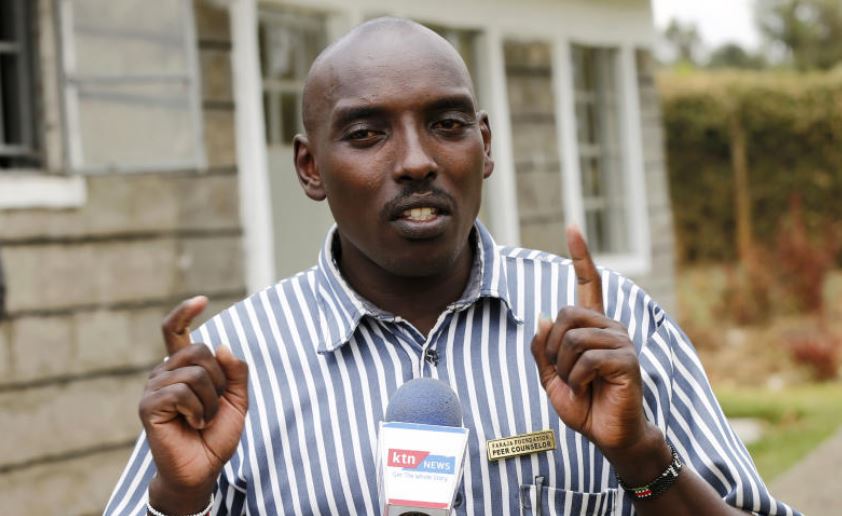 Ngatia, who was among 19 candidates who sat for KCPE at Nakuru GK Prison, adds; “Despite the conditions in prison where we have few resources, I really did my best and my result is not any different from those I competed with.”

Mr Japheth Onchiri, Officer in charge of prisons, said they had made a request to the prisons department to approve Ngatia’s transfer. Nothing has been forthcoming.

According to Onchiri, the delay in the transfer is occasioned by the stringent process of transfer of convicts which takes time before approval.

Ngatia is a father of two. He said he was imprisoned after he went on a drinking spree at a pub in Nakuru and was involved in a brawl.

My Story: Burnt in Hot Water as a Child, Diagnosed with Vitiligo, Attempted Suicide < Previous
Hilarious Meme Compilation (Monday April 8) Next >
Recommended stories you may like: