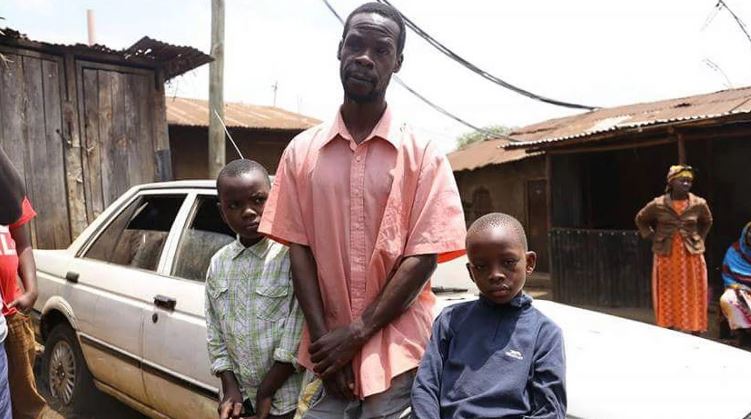 A family that has been living in an abandoned car in Kibera, Nairobi has found its silver lining in Nairobi First Lady Primrose Mbuvi.

Ishmael Abdalla Khamisi and his two sons who are aged 13 and 10 years have been living in the car for two years. Their plight was highlighted in the media by KTN last week.

Khamisi started living in the abandoned car after he lost his job as a casual labourer. His wife abandoned him a decade ago when their last born was just six months old.

According to Abdalla, he was evicted from his house after he failed to raise rent.

“I was selling water to the residents but it reached a time when the water supply was cut. I became jobless and was forced to use the car as a home as I could not afford rent for the house,” said Abdalla.

He said his wife left immediately the water business was closed down forcing him to carry the burden of raising his two sons alone.

On Tuesday, however, Nairobi Governor Mike Sonko’s wife turned his life around when she visited him in Kibera.

Primrose promised to provide a job for Abdalla and ensure his children return to a public school. The children school at Undugu Basic Education Unit in Kibra, where pupils are offered non-formal education for free. 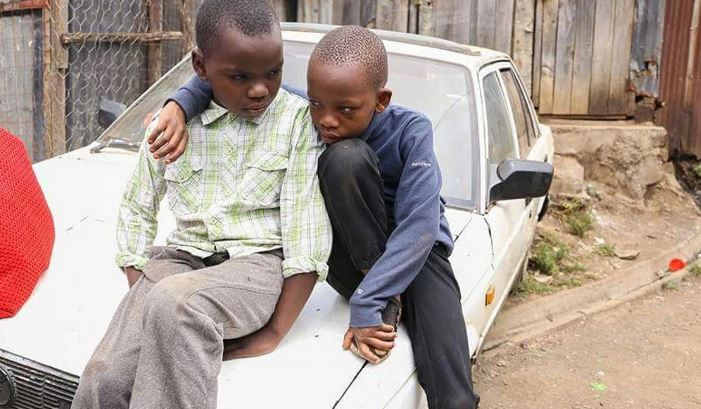 The Nairobi First Lady further promised to relocate the family and provide them with a better shelter.

“We shall look for a house and we will furnish it for you so that you settle down as you pick up your life. I urge all women not to run from their husbands when they become jobless, instead they should help them raise their children,” said Primrose.

She further promised to Khamisi’s rent for six months and look for the mother of the two kids. 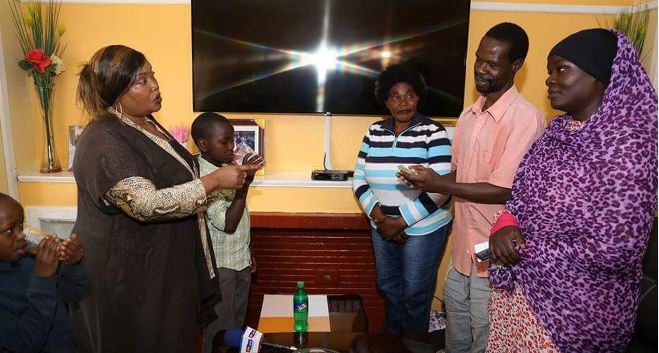 The Trending Images in Nairobi This Thursday < Previous
The Hottest Stories on the Internet Today (Friday October 5) Next >
Recommended stories you may like: