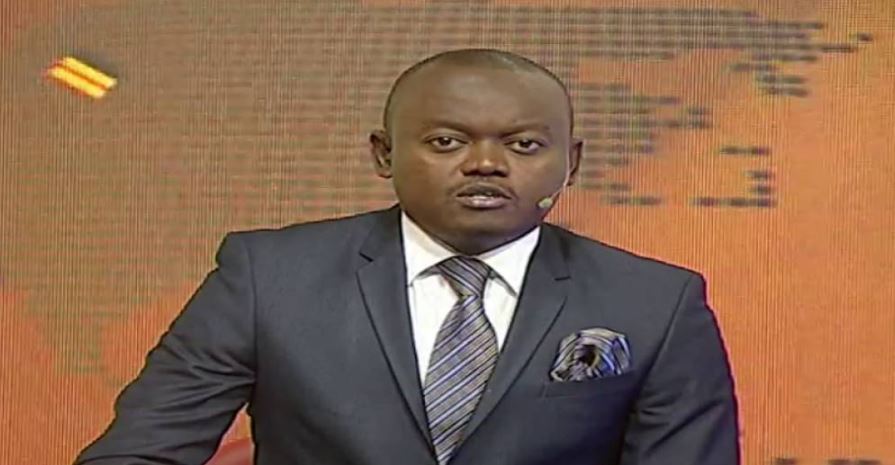 Media personality Ali Manzu has been recognised for his outstanding contribution towards the fight to eliminate Female Genital Mutilation (FGM) in Kenya.

The KTN Swahili news presenter has scooped the prestigious End FGM Media Award of The Year.

Ali Manzu received the prestigious accolade on Tuesday at the first ever conference by the UN held at Kenya Institute of Curriculum Development (KICD) with the theme: Ending FGM is a political decision – Building bridges for elimination of FGM in Kenya.

Ali Manzu took to Facebook to dedicate the award to the survivors of FGM that came out to say no to the inhumane practice while encouraging the need for awareness of stopping FGM.

The news anchor also thanked viewers and his KTN colleagues. 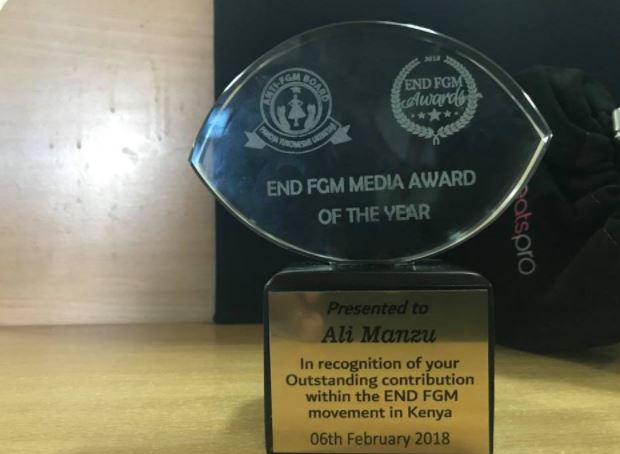 “Team work allows us to reach the heights of excellence and perform the extraordinary by touching other people’s story and bring them to life. I dedicate this #endfgm award to the survivors who came out and faced the world and said #notofgm May your hopes and dreams come true. You can. To the KTN News fam, let’s inform the public.”