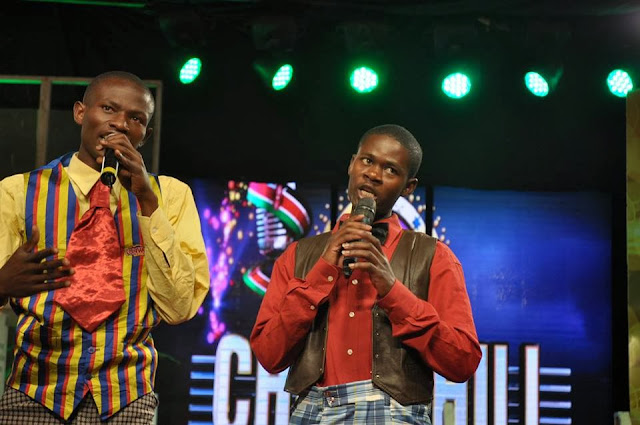 10 Their survival secret in the industry: discipline, putting God first and support from other members of Kreative Generations. They also take comedy as a job and work very hard.
– Nation
Loading...
PHOTO of a Young DJ Kaytrixx… Without The Dreads < Previous
Linda Muthama To Host New Talk Show Next >
Recommended stories you may like: