My Story – My Husband Changed After I Helped Him Get Rich 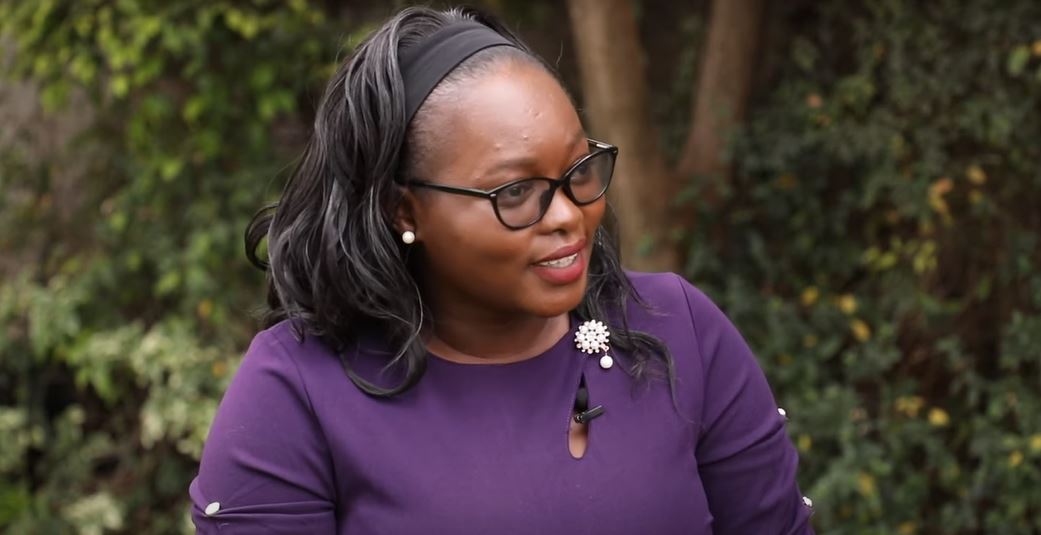 Teresa Wanza left her husband after learning from a friend that he was about to marry his secret lover. She shares her story of how they built their lives from scratch before her husband changed after getting a good job.

Tell us your love story.

We met in campus and fell in love. By the time I was graduating I was already a mother. We moved in together and started living as husband and wife. With a bright future ahead of us, we worked hard to realise our goals. My husband landed a good job in one of the government institutions, and this saw us move from Kawangware slum where we were living in a shanty mabati house to a gated estate. That wasn’t all, we were able to own a few cars also, and this changed my husband. By the time we were moving houses, my hubby and I had agreed that I would stay home to look after the baby until a later age so this meant that I had to leave my job until she’s enrolled in school.

I don’t know if it was money or my husband had concealed his character while we were struggling. The moment money checked in, he drastically changed. The man who used to come home early would come back past midnight and drunk.

Did you try to find out what the problem was?

I tried as much as I could but there was absolutely no concrete reason.

So what was the last stroke?

In that process of on and off, I one day overheard him making an inquiry on the phone about a CT scan or ultrasound. At the time I wasn’t pregnant or planning to be. So I got curious and wanted to know whom he was organising the scan for. I tried snooping in his phone but I got caught and received an unforgettable slap. That didn’t deter me, I went ahead and started making inquiries from his close friends and relatives but no one could open up and tell me what I wanted to know, I just got scanty information.

So with less evidence to tie him down I decided to keep on inquiring.

Luckily for me, he organised a come-together bash for family and friends in our house. During the event, a girlfriend of one of his friends asked how comfortable I was with a co-wife. I got curious about her question and I wanted to get a clear line. When I asked her to expound, she just brushed me off and told me to inquire from her relative. Eager to get the details, I approached her cousin and he confirmed.

How did you react?

I was furious! When I confronted him, surprisingly he didn’t deny it, we escalated the matter to his parents and surprisingly his parents firmly told me that polygamy is allowed in their community and if I felt uncomfortable, I was free to walk away and let those who are ready to step in. At the meeting, he also brought another woman whom he introduced as his third wife.

I felt like the world had fallen on me. I couldn’t even contemplate anything other than separation. Immediately we returned from the village, I picked a few of my items and called it quits. Starting from scratch wasn’t that easy. I sank into depression, which almost cut short my life. I tried to commit suicide thrice before I was rescued and taken to a counsellor.

How long did it take you to recover?

I think almost a year. I really struggled to move on, especially when I reflected the hurdles we faced before succeeding. But I thank God I’m now okay and able to share without feeling hurt.

Any advice to the readers?

Your mental health is important, never kill yourself or get mentally unstable just because of love. If you feel like things are not working out completely just walk away. There are many people who will love you unconditionally. Personally, I moved on and I’m happy with my current relationship.

Bien-Aime: Lessons From My Walk with President Kagame < Previous
My Middle East Story: I Never had Breakfast or Supper for 13 Months, Survived on Spoon of Rice Next >
Recommended stories you may like: