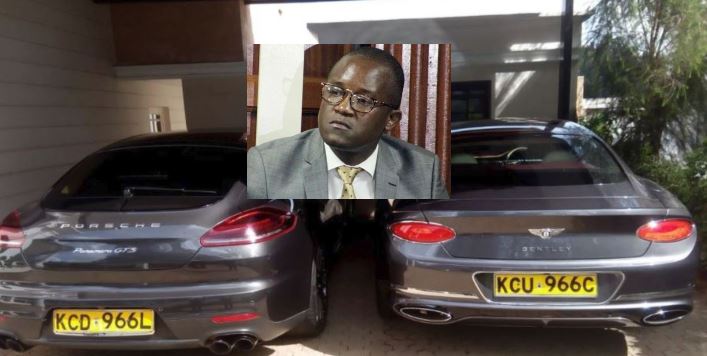 The High Court has ordered the release of Porsche Panamera to suspected gold scammer Jared Otieno.

This after the State lost a bid to hold the luxury vehicle, with Justice John Onyiego ruling there was no proof the Sh30 million sports car was bought using proceeds of crime.

While asking detectives to release the car to Jared Otieno, the judge said the high-end vehicle has been lying at the CID headquarters wasting away.

According to the Business Daily, the Assets Recovery Agency (ARA) is preparing an appeal, arguing that the Porsche will deteriorate in value and defeat the push to have it forfeited to the State.

Justice Onyiego directed the agency to appeal his decision in the Court of Appeal.

“The applicant should concentrate with the appeal and if necessary, obtain a further stay of execution orders there,” he said.

The judge, however, did not release a custom-made 2018 Bentley Continental GT worth at least Sh47 million that was impounded alongside the Porsche Panamera last year. 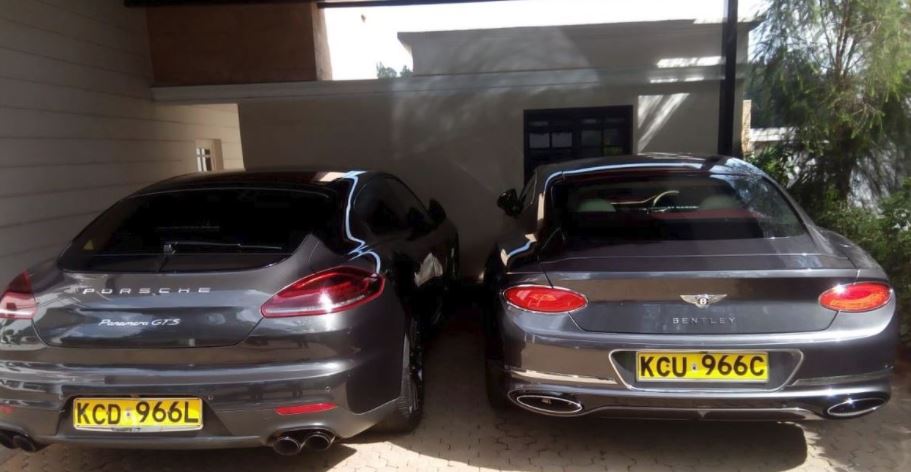 The agency argued that the cars were proceeds of crime given that Mr Otieno has no known source of income.

You May Like: Luo Tycoon Jared Otieno Builds his Wife a Beautiful House in Homa Bay (PHOTO)

“The respondent has no source of legitimate income and has been filing nil returns with the Kenya Revenue Authority since 2014 to date, which is the period the said motor vehicles were acquired,” the application stated.

Jared Otieno’s lawyer, Paul Muite, submitted that the vehicles were at greater risk of loss of utility and should be released to Mr Otieno and the logbook retained in court and a monthly inspection report tabled in court.

Justice Onyiengo ruled: “Having held as above, it is my finding that the application herein is not merited and the same is dismissed with costs to the respondent (Otieno). The applicants are bound to release the motor vehicle to the respondent unless otherwise lawfully held or upon further orders of the Court of Appeal.”

Last year, Jared Otieno and 15 other suspects were charged with conspiracy to defraud, obtaining money by false pretences and preparing to commit a felony.

They denied the charges and were released on different cash bails ranging from Sh.500,000 to Sh1.5 million. 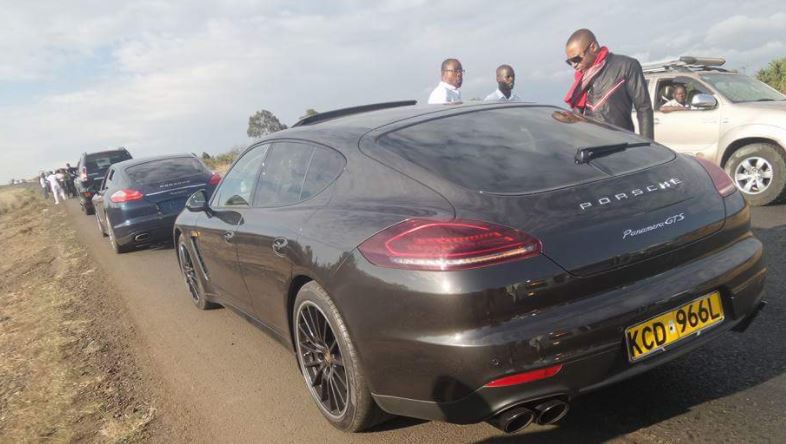 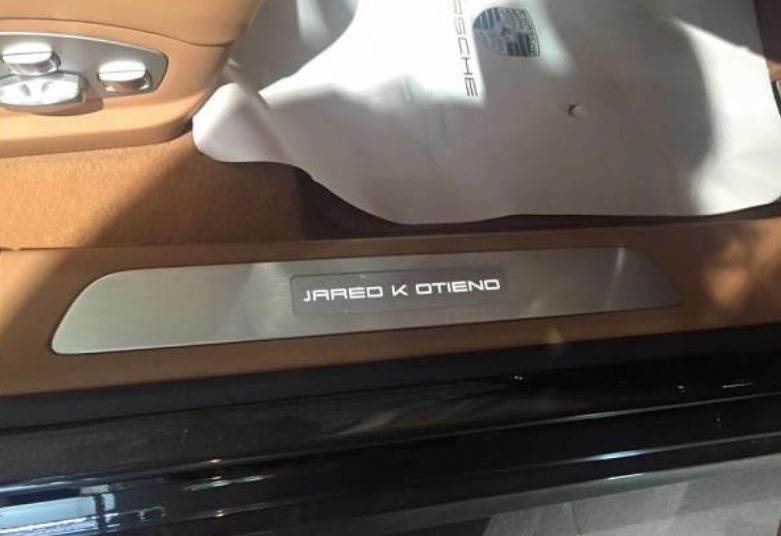 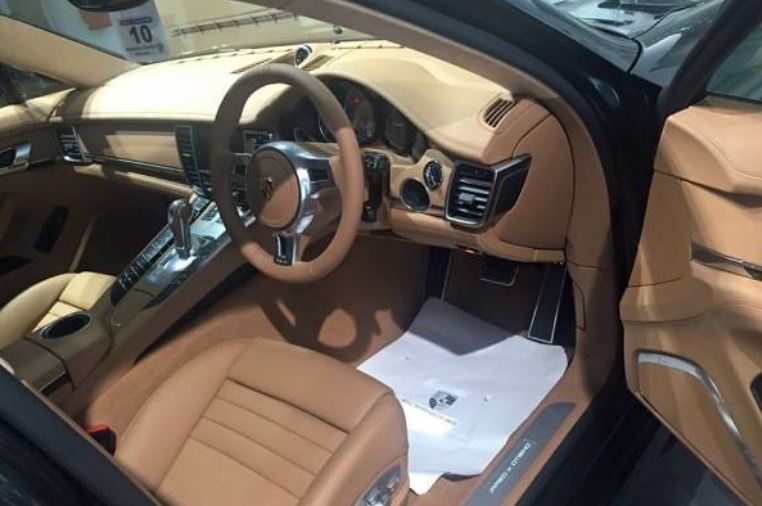 Everything That’s Trending This Last Weekend of August < Previous
Haji Green Lights Arrest Of Aisha Jumwa Over Malindi CDF Cash Next >
Recommended stories you may like: