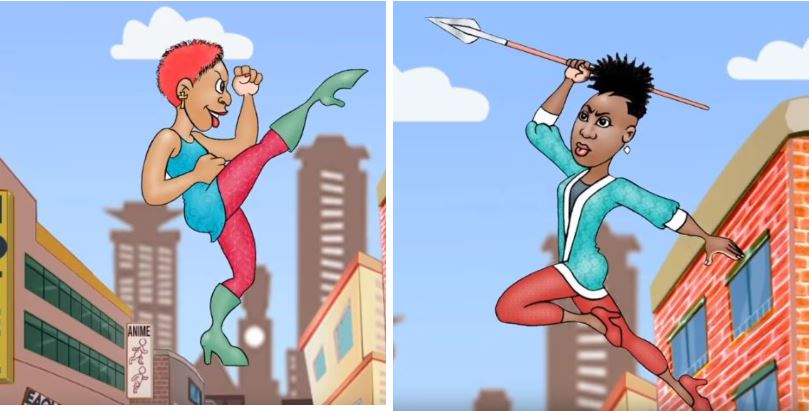 The pair first worked together in August when they released ‘Power Power’. It divided opinion among fans with some claiming it more secular than gospel.

Months later, and hot on hells of Size 8 welcoming her miracle child, the two celebrity singers have combined to praise God for His blessings. 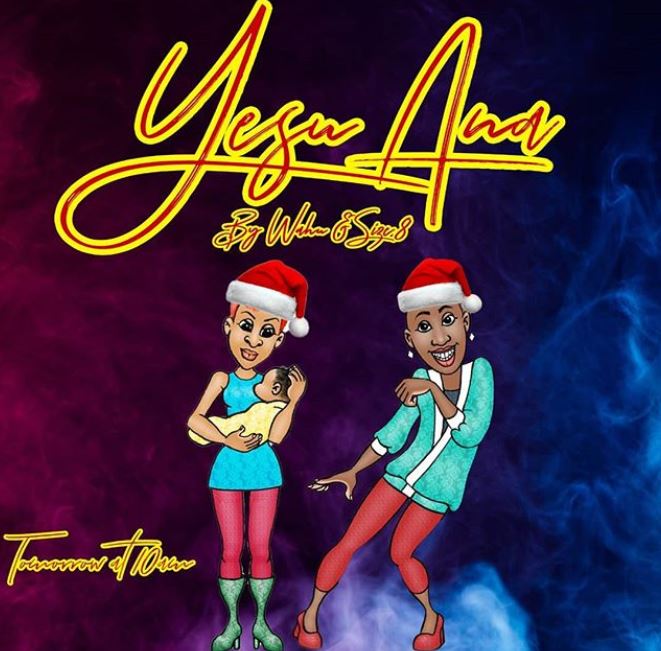 ‘Yesu Ana’ talks of the love, saving grace and mercy of Jesus Christ and is delivered in a light-hearted animated style.

There doesn’t seem to be any complaints this time around, with fans appreciating the song’s message and creative visuals.

Loading...
“I Did it for My Girl,” Says Otile Brown after Pulling Down Video Featuring Nabayet < Previous
‘Your Hearts are Made of Gold’ – Wendy Waeni to the Kabus Next >
Recommended stories you may like: