Teacher Burns Down her House while Trying to Kill a Snake 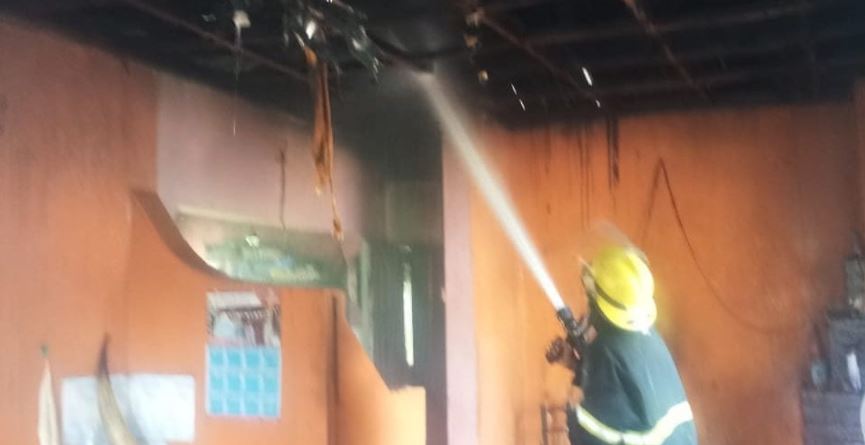 A woman from Kirinyaga County is counting losses after she set her house on fire while trying to kill a snake that had sought refuge in her bedroom.

Elizabeth Muthoni Gacheru, a primary school teacher from Kibingoti village in Ndhia Constituency, said she was washing clothes when she saw a reptile slither into her house.

In an attempt to smoke out the snake, Ms Gacheru, who is a widow, set a piece of cloth on fire and threw it where the reptile was hiding.

She got out of the house for a few minutes waiting patiently for the snake to slither out but alas! The teacher was shocked to see smoke billowing from the house and that is when she realised the fire had spread to other rooms in the house.

The fire gutted the roof of the house and property estimated to be worth Sh1 million. It took the intervention of county government firefighters to put out the fire.

“Nothing was salvaged from the house, despite efforts by firefighters. What we have now is a weak house,” said Nicholas Maina, a local resident who added that they will plan a fundraiser to help Ms Gacheru.

The whereabouts of the snake remain unclear. 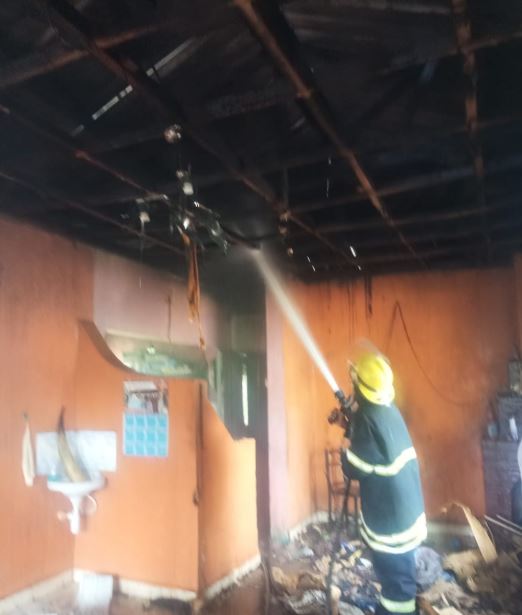 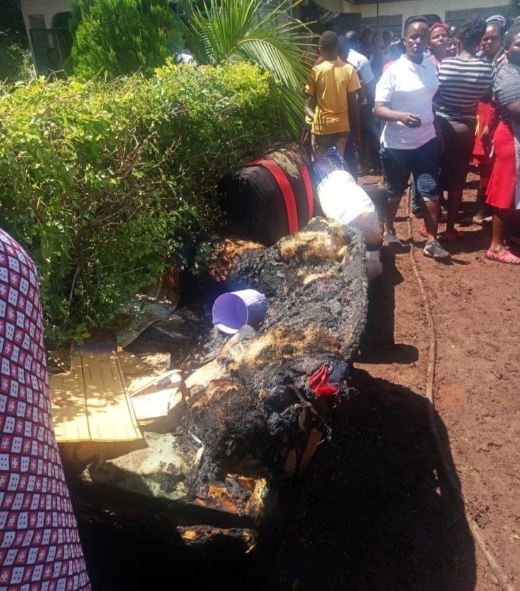 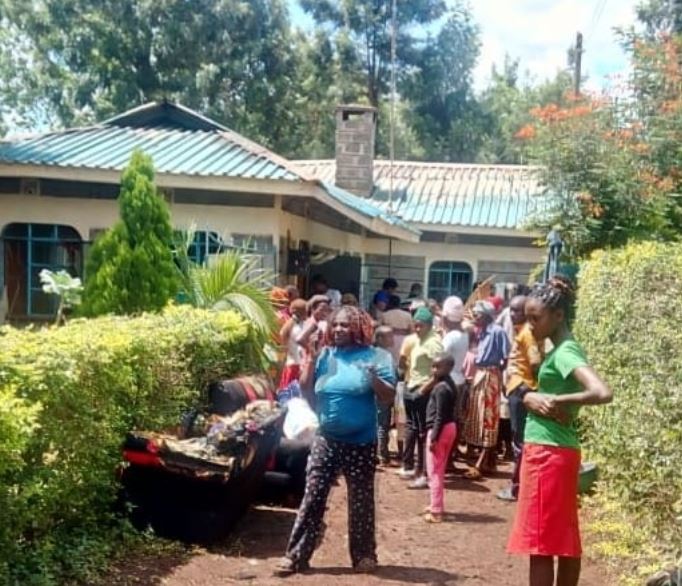 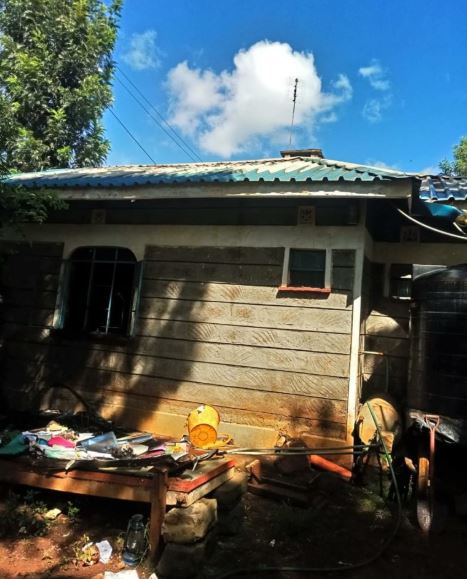 Loading...
‘Replace ’10 Over 10’ Show With ‘Kesha,’ Says Bishop Margaret Wanjiru < Previous
‘Be Extra Careful’ Pharmacy Board to ‘Nairobians’ as 80 Chemists are Found Selling Substandard Drugs Next >
Recommended stories you may like: