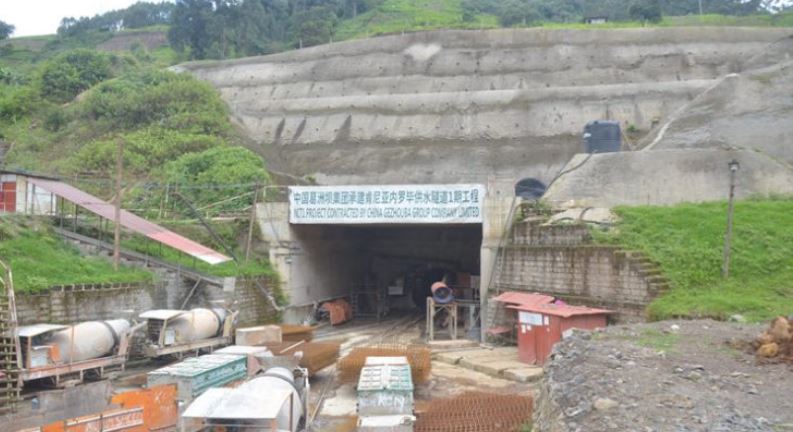 The Sh20 billion World Bank-funded Northern Water Collector Tunnel that is under construction in Murang’a County is 80 percent complete, according to Athi Water Services Board engineer, Mr Alphaxard Kitheku.

Excavation of the entire 12.7km tunnel is complete and contractors have only to line up the underground passage before commission in June 2020.

Kitheku on Friday told Murang’a County Development Implementation Coordination Committee (CDICC) that the contractor is currently working to complete lining of the tunnel.

He said construction of two river intake structures at Maragua and Irati are ongoing whereas the third intake at river Gikigie will start early 2020.

“Construction of Irati River intake is at 98 percent complete and Maragua River intake weir is at 20 percent,” said the engineer. 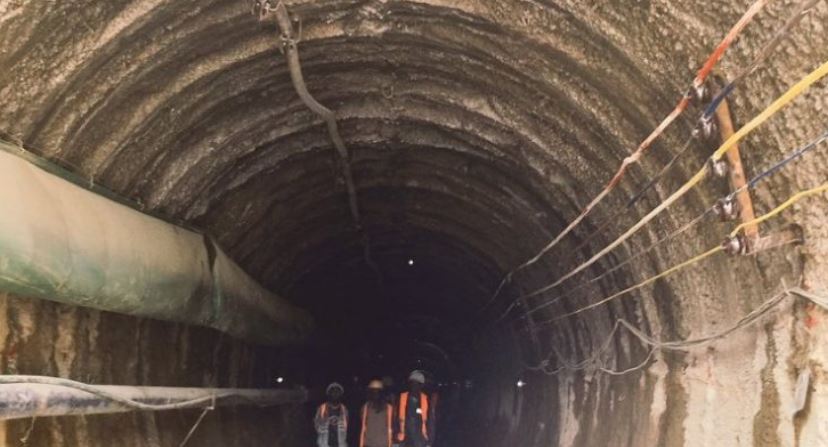 The tunnel, which has been under construction since 2015, was expected to be completed by December 2019 but numerous hitches faced in its construction delayed its completion. The project involves the excavation of the tunnel at a cost of Sh6.8 billion, construction of a high-level water treatment plant at Sh6.5 billion, and laying of pipelines from Ndakaini to Nairobi at a cost of Sh4.6 billion.

Mr Kitheku said the construction of raw and treated water transmission pipelines from Ndakaini Dam to Kirogo water plant and Nairobi is ongoing.

15.5km out of the total 54km of pipes have been laid, the engineer said.

“The project aims at conveying the raw water from Ndakaini to Kirogo Water Treatment Plant and treated water from Kirogo to Gigiri reservoirs in Nairobi,” he said as quoted by KNA. 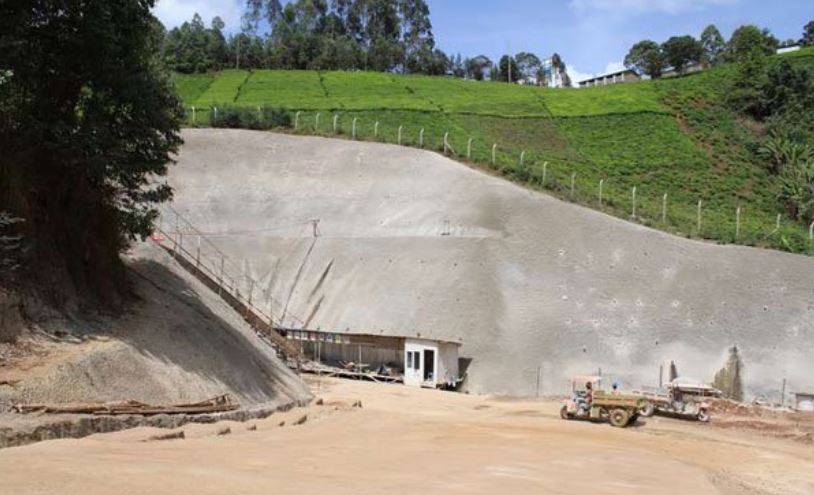 Other components include construction of Murang’a and Kiambu County community water supply projects to ensure the host communities also benefit.

A Nairobi city water distribution network will also be constructed to ensure equitable distribution and improvement of water services in Nairobi Satellite towns within Kiambu and Kajiado counties.

Once operational, the tunnel is expected to solve Nairobi city’s water issues by increasing water volume at Ndakaini Dam by 140,000cubic meters daily.

Loading...
Diamond Hopes to Marry Tanasha Next Year < Previous
Barcelona vs Real Madrid Betting Prediction from 22Bet: La Liga Match on 18.12.2019 Next >
Recommended stories you may like: