Sh1.5 BILLION Worth of Fake US Dollars Seized in Pangani

Detectives from the Directorate of Criminal Investigations (DCI) have recovered over Sh.1.5 billion worth of counterfeit US dollars from a house in Pangani estate, Nairobi.

The DCI said detectives, acting on intelligence, stormed the house at Eden House Flats in Pangani Shopping Centre on Tuesday. They conducted a search and found over 15 million in fake US dollars stashed in a black bag. 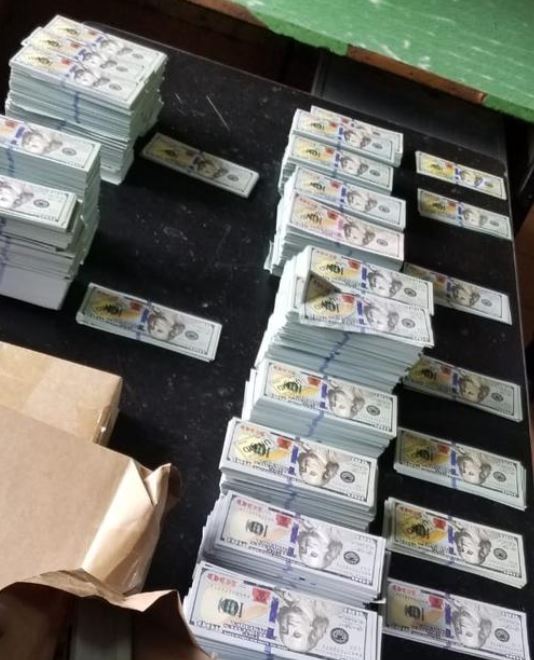 One suspect, identified as 29-year-old Yassin Ahmed Osman, was arrested during the operation. He was detained pending arraignment.

In a tweet on Tuesday, the DCI said detectives are pursuing the case to neutralize the entire chain of perpetrators.

Loading...
CS Matiang’i Announces Vetting of All Private Security Firms < Previous
‘Wamalwa Family is Shocked’ – CS Eugene on Death of Kijana Wamalwa’s Son Next >
Recommended stories you may like: