Revealed: How Much EACC has Recovered in Stolen Assets 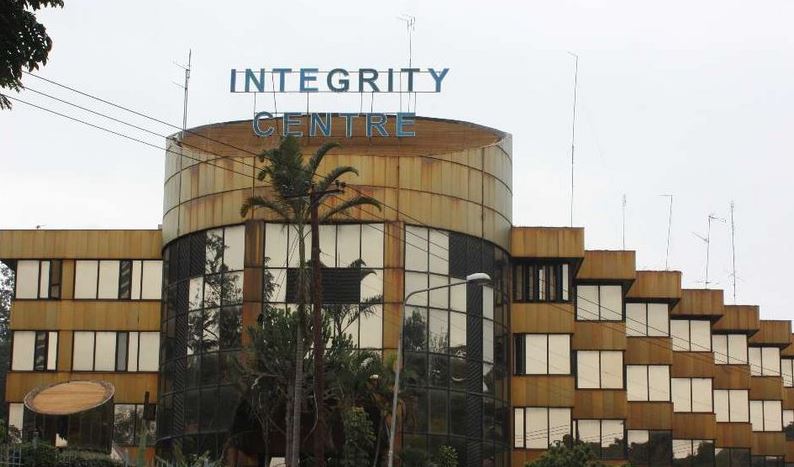 “I am happy with the strides that EACC has made, we also prosecuted 74 cases and managed to secure 51 convictions,” said Wabukala.

“This achievement is attributed to the courage and dedication by the team at EACC as well as the close collaboration and coordination with other law enforcement agencies in the multi-agency team.”

He commended President Uhuru Kenyatta, religious institutions, civil society organizations, development partners and the public in the war on graft.

In a statement read on his behalf by ICT Cabinet Secretary Joe Mucheru, President Uhuru praised the EACC. He further acknowledged its commitment of the EACC, the Judiciary, Director of Public Prosecutions and the Director of Criminal Investigation to contain crime and economic crimes.

“I trust that these commitments are now under implementation in various spaces and platforms and from where I seat, I can confirm that the country has made significant progress and achievements in its anti-corruption agenda,” Uhuru said. 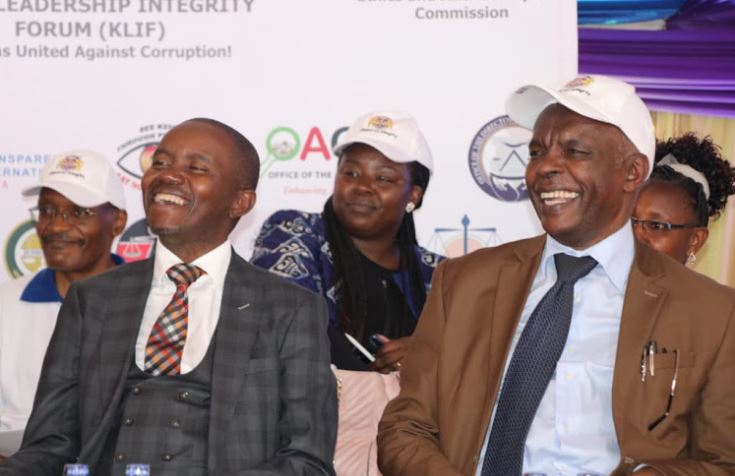 “It is important all members of the public are moved to the point where the high awareness levels we have today on corruption translate into action against the vice through not participating in corrupt activities,” he added.

Speaking at the same event, Makueni Governor Kivutha Kibwana called for the consolidation of all laws touching on corruption into a single law.

He likened the subsidiary laws on corruption to a horse without a rider, saying one major law and the constitution were enough to win the war on corruption.

“All those laws should be put together so that we can have one major law and the constitution,” said Kivutha.

He also called for the full implementation of Chapter six of the constitution.

Loading...
‘Wamalwa Family is Shocked’ – CS Eugene on Death of Kijana Wamalwa’s Son < Previous
The Trending Images This Wednesday Next >
Recommended stories you may like: