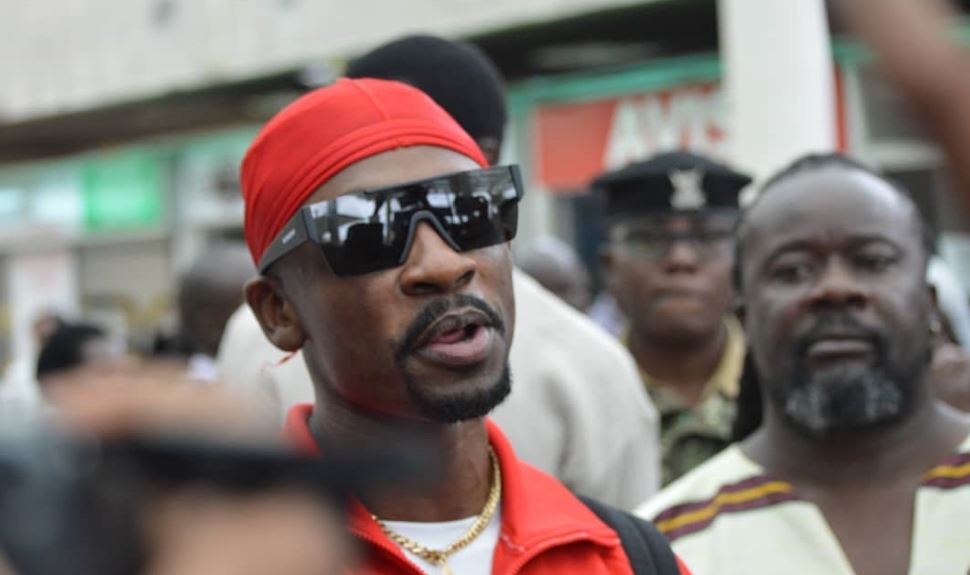 Jamaican reggae musician Christopher Martin landed in Kenya Tuesday ahead of his highly anticipated concert in the capital city Nairobi this weekend.

The ‘Cheaters Prayer’ hitmaker touched at down at the Jomo Kenyatta International Airport early morning. He was in the company of fellow Jamaican reggae and dancehall artistes D Major and Future Fambo.

The trio is expected to bring the house down at the Kenyatta International Convention Centre (KICC) on December 7.

Dubbed the Big Deal Concert, the show is being lauded as the biggest reggae concert in Kenya.

A reported Sh12 million was spent in organising the concert hosted by the newly launched reggae radio station, Vybez Radio.

“It’s gonna be a wonderful concert. I always see on social media the amount of love that people here have for my music. From the last time I was here, it was awesome so I was really looking forward to it[Big Deal concert]”

“I’m very happy and I’m here with my friends Future Fambo and D Major. So it’s gonna be an awesome time, trust me,” he said.

Chris Martin will be a special guest at Vybez Radio today from 9 am. 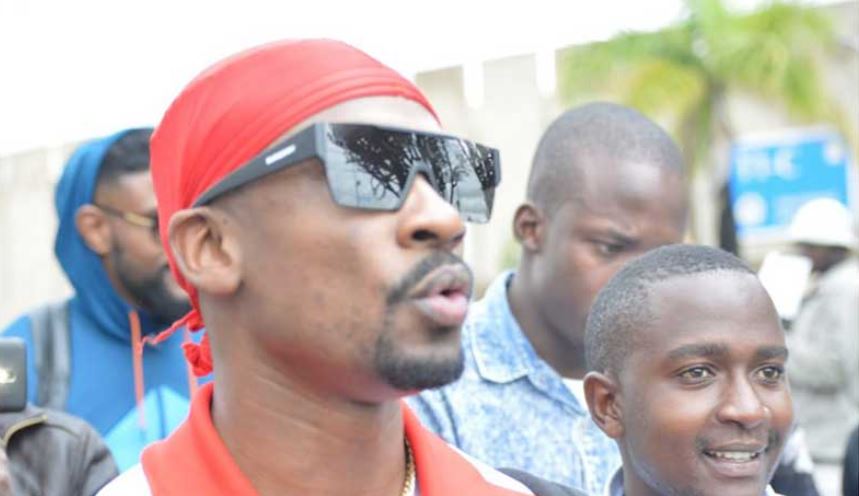 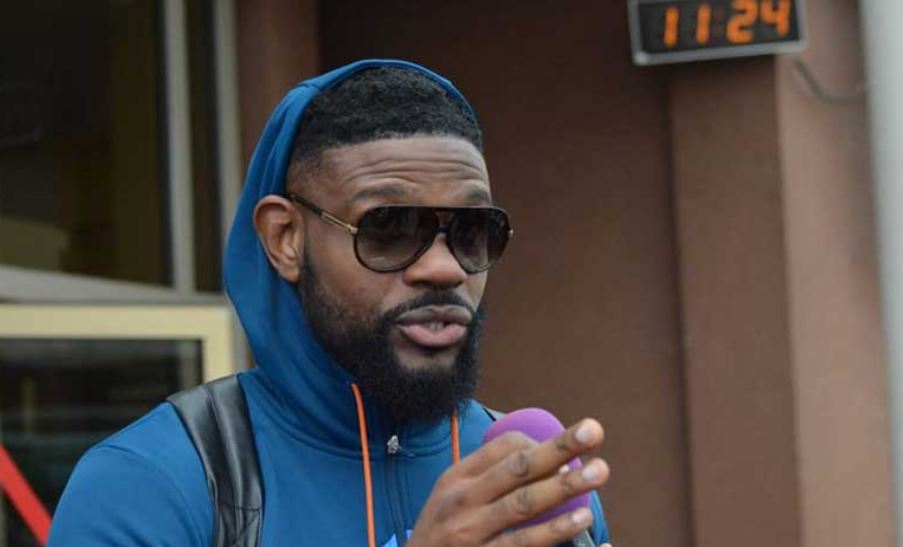 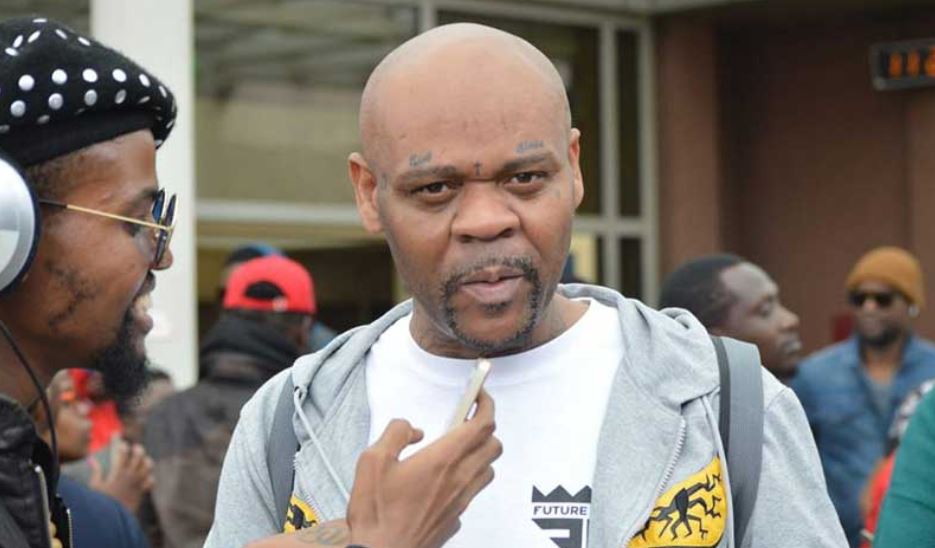 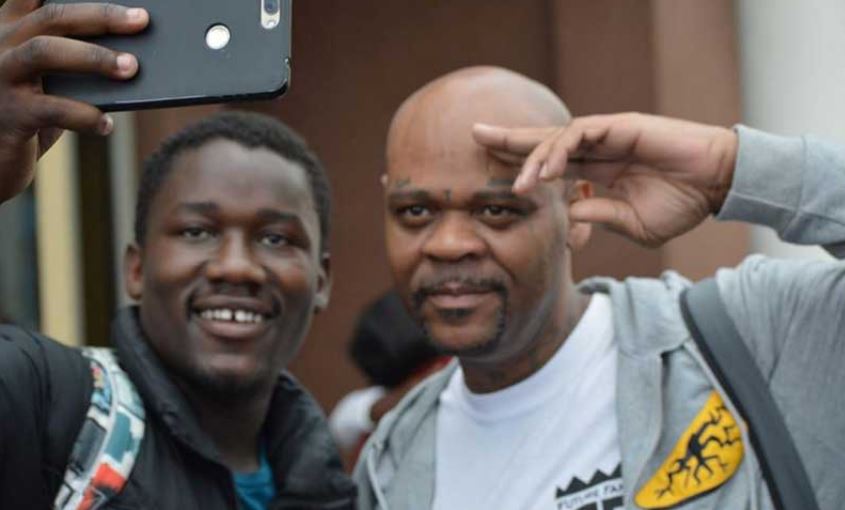 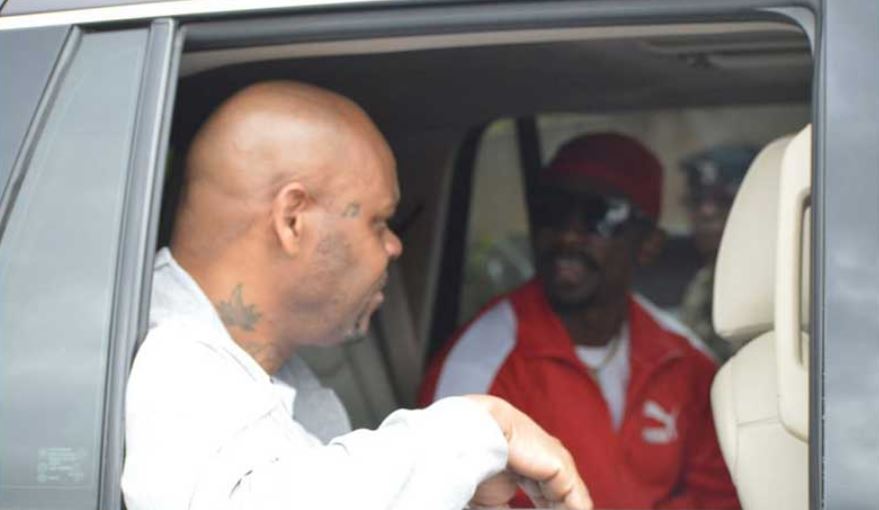