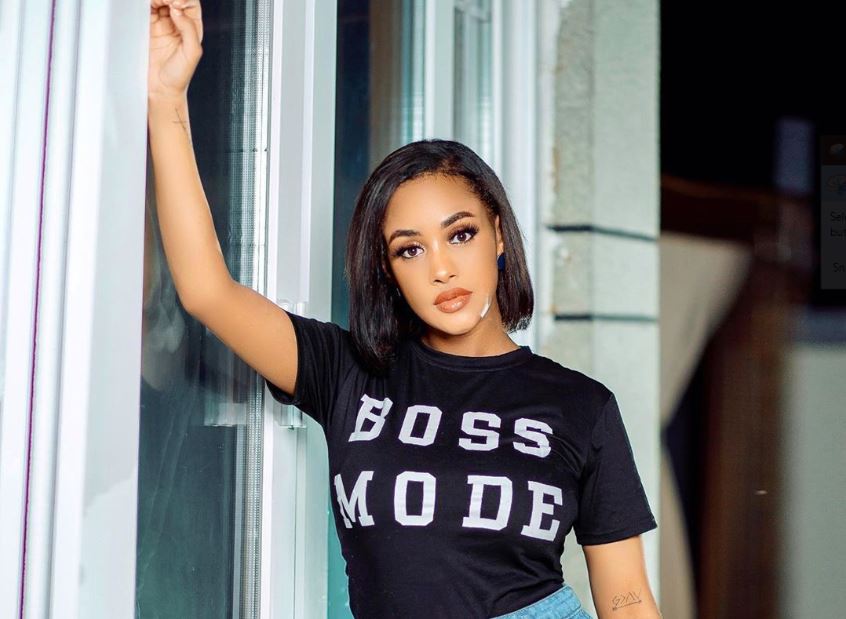 Last month, Tanasha Donna announced the end of her maternity leave as she vowed to work her a** off while simultaneously experiencing being a new mom.

“Gonna miss this relaxing period I was on maternity leave cause shii about to get hectic! I got the most aggressive team strategizing on my EP release PLUS the rest of my upcoming projects but let me tell ya’l, alot is on the way this holiday season! I’m about to fully experience being a mom to my lovely son while simultaneously working my a🤬 off!” she stated.

The newest partnership, which she announced on Tuesday, is with tours and travel operator Spoton Vacations.

The NRG Radio presenter said she is excited about being named Spoton brand ambassador, adding that she will be dishing out more information in the coming days. 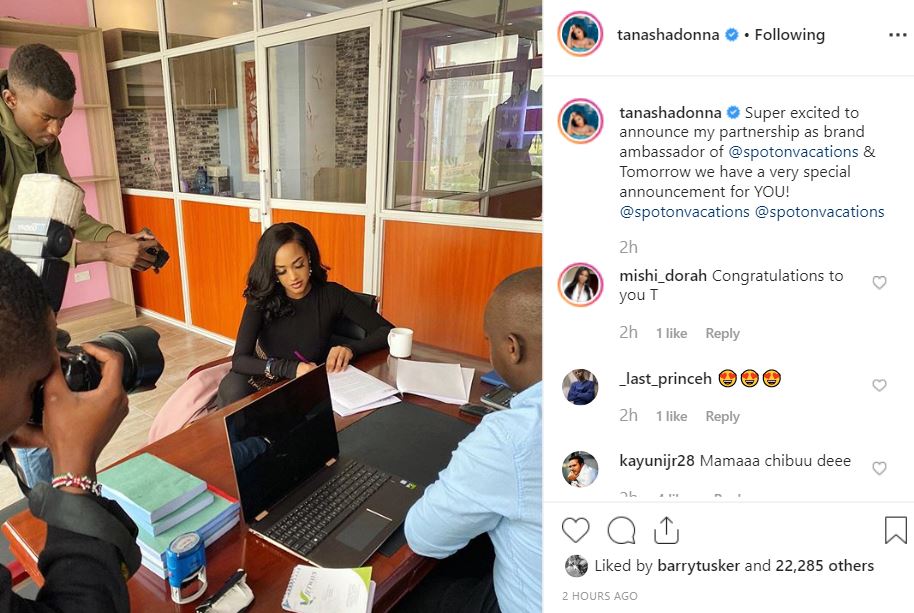 Just days before the deal with Spoton, Tanasha announced a successful business meeting with Mr. Wang of Africa Golf Safari. She said they would be launching a mindblowing product.

“It was an absolute pleasure discussing business with Mr. Wang and very soon we will introduce a world-class holistic product that will blow your mind,” Tanasha said last Saturday. 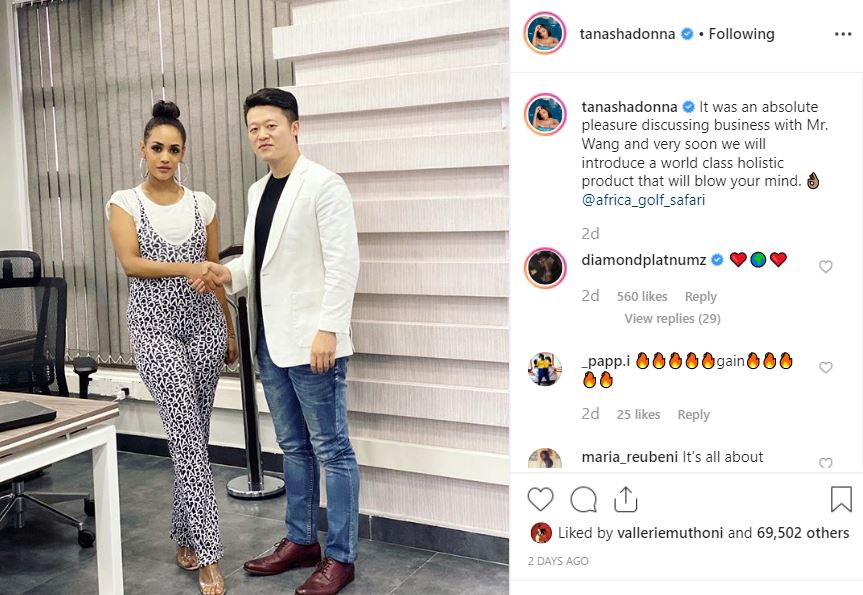 And 3 days before that, Tanasha copped a deal with Infinix to promote The Infinix S5 smartphone.

To say Tanasha is thriving would be an understatement; she is securing her bag.

Loading...
The Top Stories on the Internet Today (Wednesday December 4) < Previous
PHOTOS – Chris Martin, Fambo, D Major Land in Nairobi Ahead of Reggae Concert Next >
Recommended stories you may like: