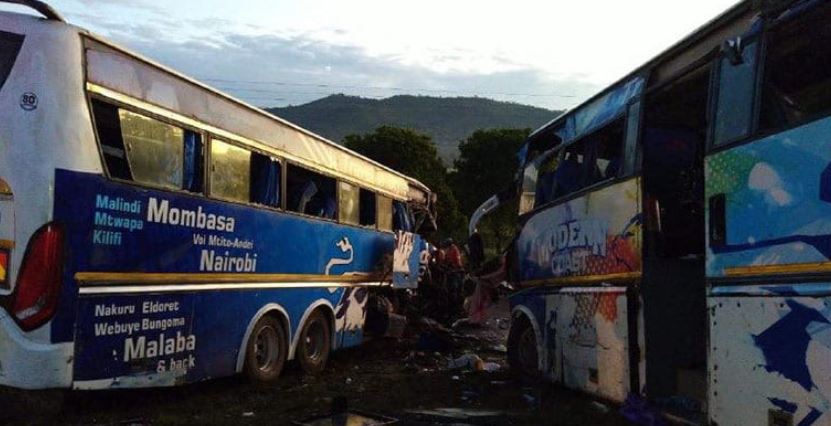 Modern Coast Express Limited will refund its customers from next week after the National Transport and Safety Authority(NTSA) on Thursday suspended its operational licence.

The Authority grounded the company’s 88 buses after two Modern Coast buses collided at Kiongwani area on the Mombasa-Nairobi highway on Wednesday night, killing 7 and injuring 62 others.

In a statement on Thursday, Modern Coast said it will issue the refunds to customer’s whose bus-fare receipts were revoked beginning Monday, December 16.

“For those who had already booked to travel with us, we sincerely apologise for the inconvenience caused and a refund of the same will be initiated from Monday, December 16, 2019,” said Modern Coast.

Following the directive by NTSA, hundreds of travellers were left stranded on Thursday.

Police officers had to intervene at some of the company’s booking offices as passengers caused fracas demanding to be refunded. 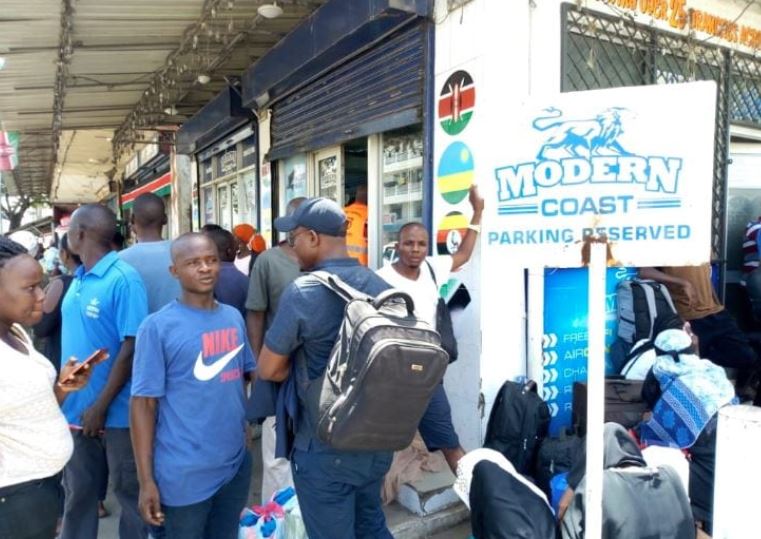 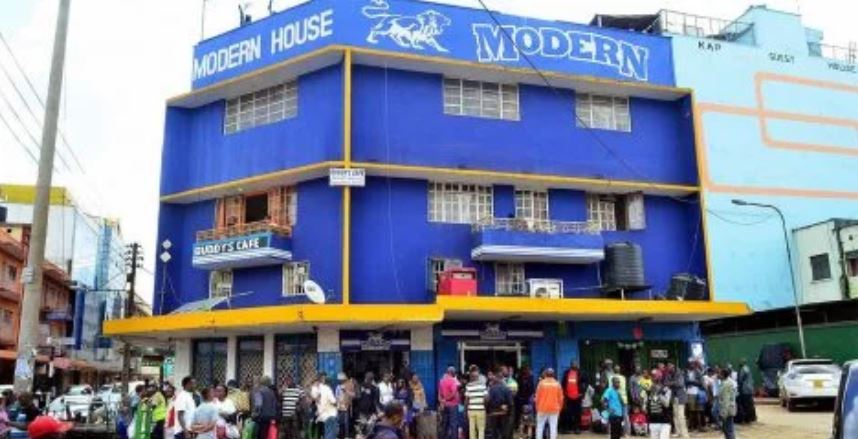 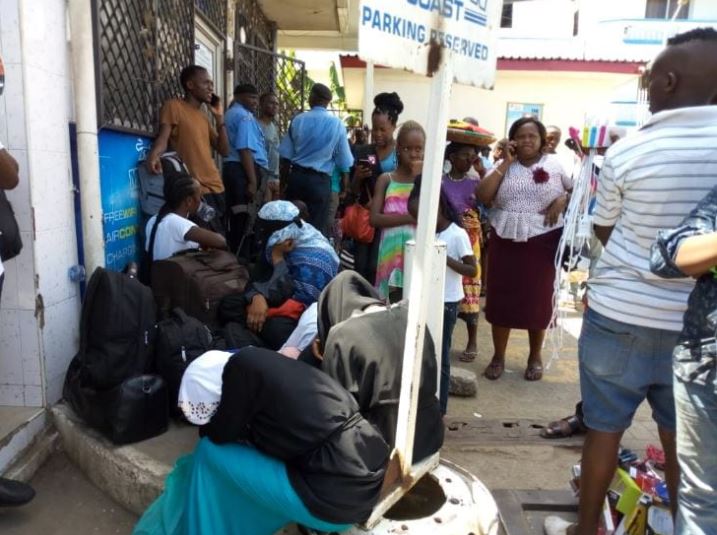 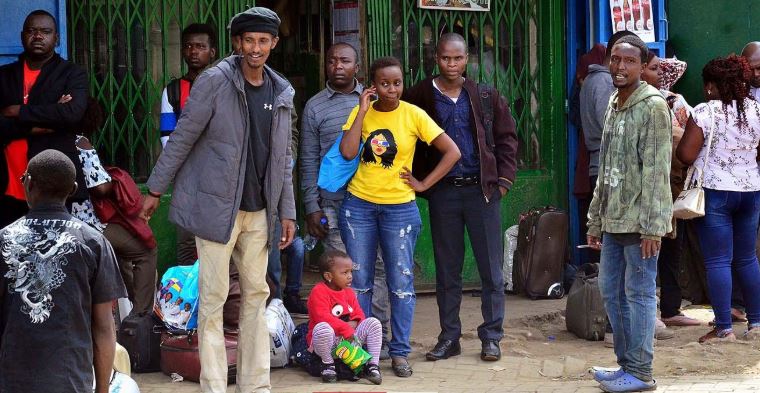 Loading...
Makueni Man Swallows Poison After Wife Defaulted on Loans and Ran Away < Previous
President Uhuru’s Full Speech During 56th Jamhuri Day Celebrations Next >
Recommended stories you may like: