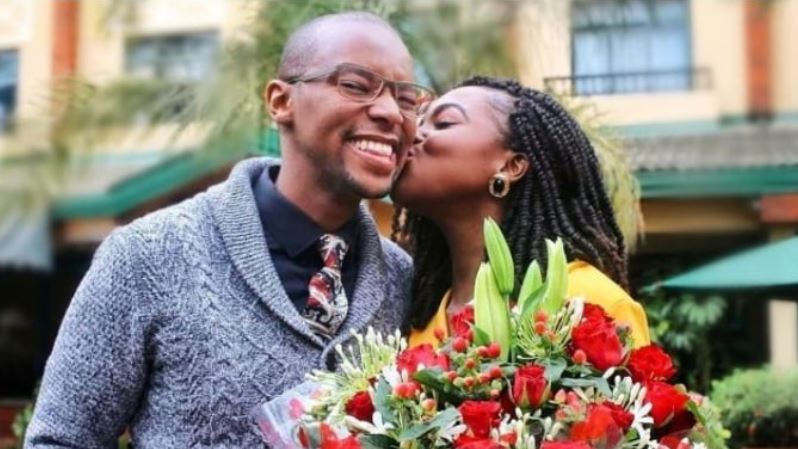 The institution of marriage does work if you put in the work, at least according to gospel singer Joyce Omondi.

Speaking at the Kalasha Awards over the weekend, the TV host attributed the success of her marriage with Waihiga Mwaura to God.

“Put God at the centre of it all. That’s my biggest advice. I don’t know how people do it without God. For me, that has been the best thing ever,” she said.

“Marriage takes work, but it works,” she added. 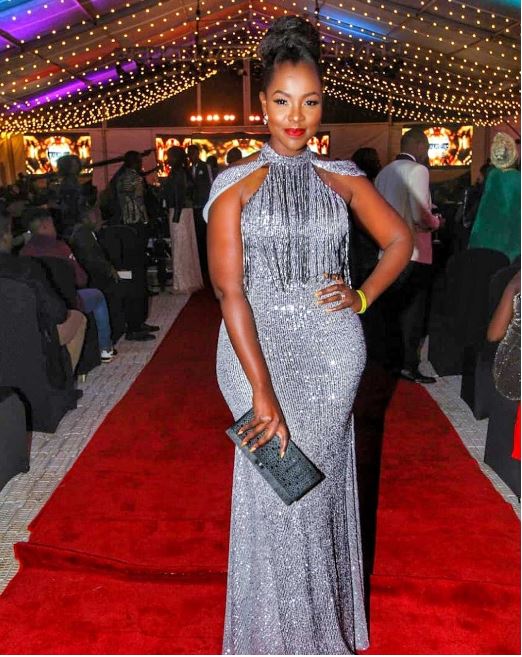 Omondi, who had been nominated for best TV host 2019 for her show Full Circle with Joyce on Switch TV, said she was shocked by the nomination.

She promised to work harder to make the show better.

“I was grateful and in shock for the nomination and was also grateful to my fans, who make the show what it is,” she said.

“It’s important to always have sobriety. It means I should work harder and keep trying and appreciating the people that come together to keep doing what I do.” 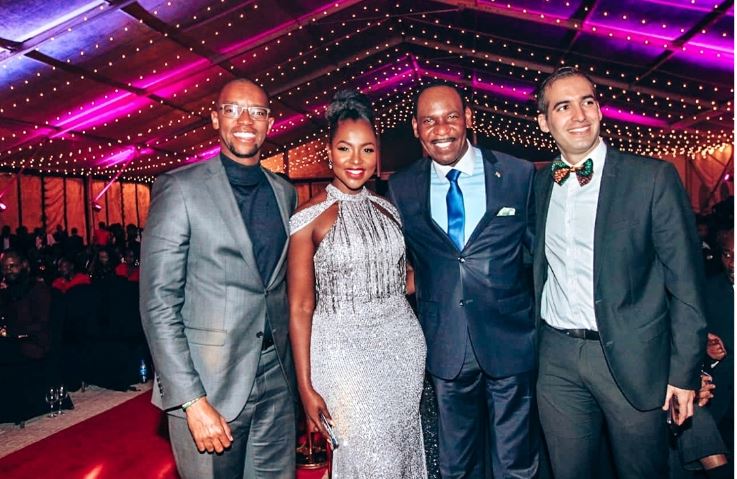 Loading...
Man Demands Daughter’s Bride Price Before Divorcing Wife < Previous
Teen Girl Strangles Newborn to Death after Quarrel with her Father Next >
Recommended stories you may like: