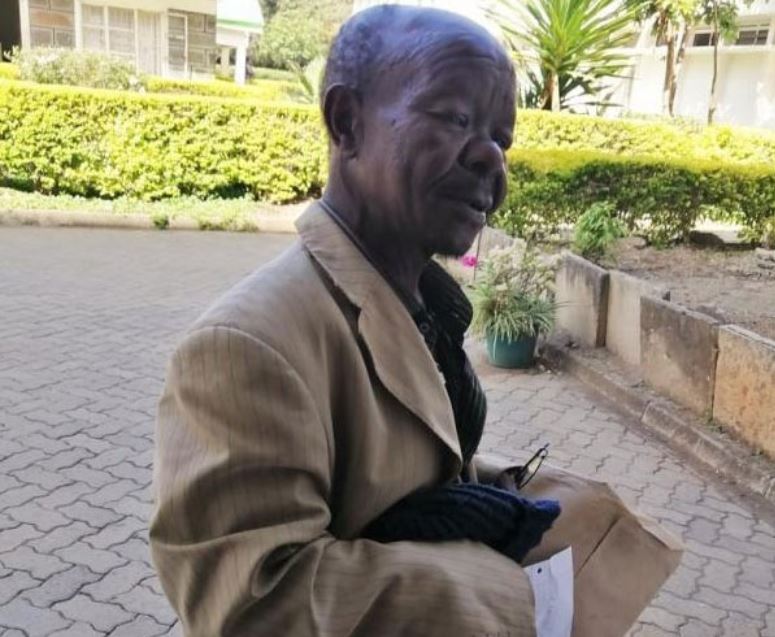 A 72-year-old mason is hoping Nakuru Magistrate’s court will rule in his favor on December 6, 2019, in a bitter case in which he is demanding the bulk of his daughter’s bride price from his estranged wife.

Joel Lang’at, who is being divorced by his wife Joyce Chemutai, 65, wants part of the 30 bags of maize, six cows and Sh15, 000 inorder to grant the divorce.

Ms Chemutai filed the case at the Nakuru Magistrate’s court in September last year in an attempt to lock Lang’at out of their daughter’s bride price negotiations.

She told the court that Lang’at was cruel and violent as “he used to chase me with a machete and threatened me every time. I have never lived in peace and I was forced to flee to my parents’ house.”

The former bedfellows married in a civil wedding in 1992 and were blessed with one child but have lived separately for 21 years, during which time Lang’at remarried.

Chemutai told the court that their marriage is irreconcilable and the only solution is divorce.

She said she is no longer interested in reconciliation and she was surprised when Lang’at appeared from nowhere in early 2018 and demanded a share in their daughter’s bride price, yet he was not entitled to anything as she never sought his support in bringing up her daughter.

But Lang’at denied deserting his wife and child, and accused Chemutai of being unfaithful.

“I never deserted my wife. In fact, she is the one who deserted me, cut off all communication and denied me the chance to be with my children and care for them.

“At one time I caught my wife with another man at my house and when I confronted her, she ran away,” said Langat, adding that although he was willing to raise the daughter and two other children with his current wife, Chemutai denied him that right and “took all her children with her.”

He also told Senior Resident Magistrate Yvonne Khatambi that the cash, cows and maize form part of the bride price paid for their daughter and that nobody, including his wife and in-laws, should interfere with the share he deserves as a father.

Lang’at is also demanding that the 30 bags of maize be calculated at the current market price of Sh9,750 as the investment money of the family kiosk.

He threatened to cease attending court and frustrate his wife’s divorce suit if the conditions are not met.

According to Lang’at, “the reimbursement of the things and money mentioned should be placed inside court, the next time we meet upon which I will agree to the revocation of our marriage. If not met, I will desist from attending court.”

The court is expected to deliver its ruling this week Friday.

Loading...
Heavy Rains to Continue Pounding Nairobi and Environs – Met. department < Previous
‘Marriage Works But It Takes Work’ – Joyce Omondi Next >
Recommended stories you may like: