“I Did it for My Girl,” Says Otile Brown after Pulling Down Video Featuring Nabayet 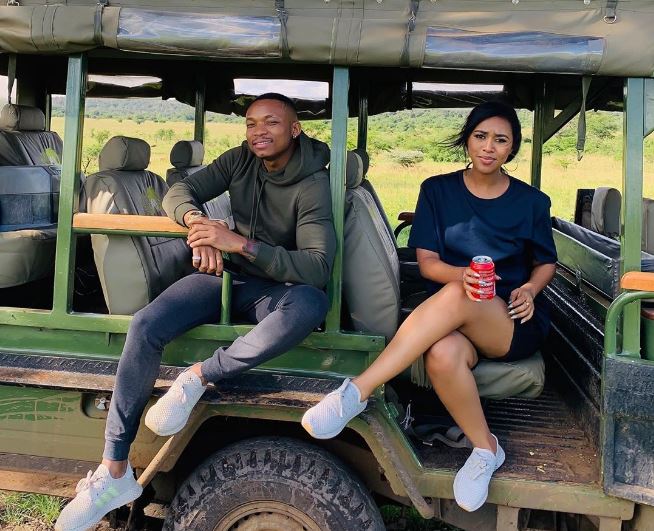 Surely, I can’t be the only one who has lost count of how many music videos Otile Brown has had to delete off YouTube within 24 hours of release. It has become a trademark of the RnB singer who usually has one reason or another for the glaringly obvious publicity stunt.

Otile Brown did it again this week, and this time it was because of his on and off girlfriend, Nabayet.

In a series of Insta Stories, Otile Brown said he had to pull down the music video for his latest single, ‘Nauelewa’, because Nabayet’s family raised concerns about their ‘respectable’ daughter appearing in the video.

“I respect my girl and I love her at the end of the day its not about me or my fans, its something that affects somebody who is close to me and in one way or another I have to respect her. So, I had to do it for my girl,” said Otile.

Baby you know I’ll die for you 😊. That Lion roar is no joke though wueh! . I gat you baby @nabbi__ super man 😜 #OB #justinlovemusic #wegotnothingbutlove

He explained that they didn’t think the video would raise any issues since Nabayet was just making an appearance. Otile said Nabayet was not featured as a video vixen and that they shot the video a long time ago.

The singer apologised to his fans saying he would find a way to post an edited version of the video. 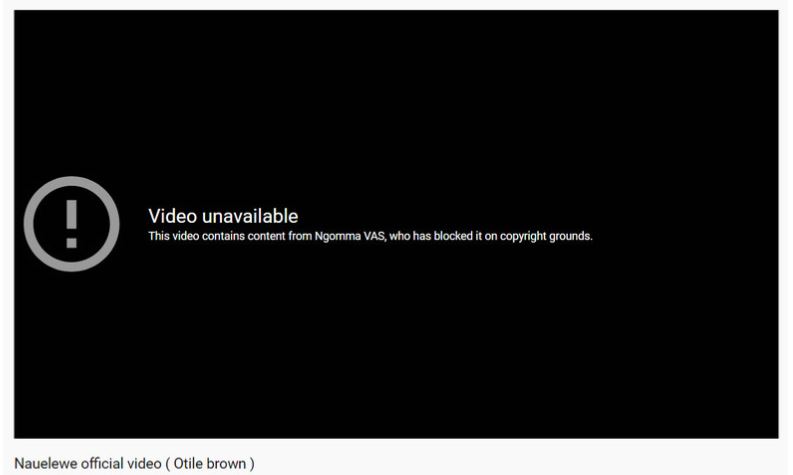