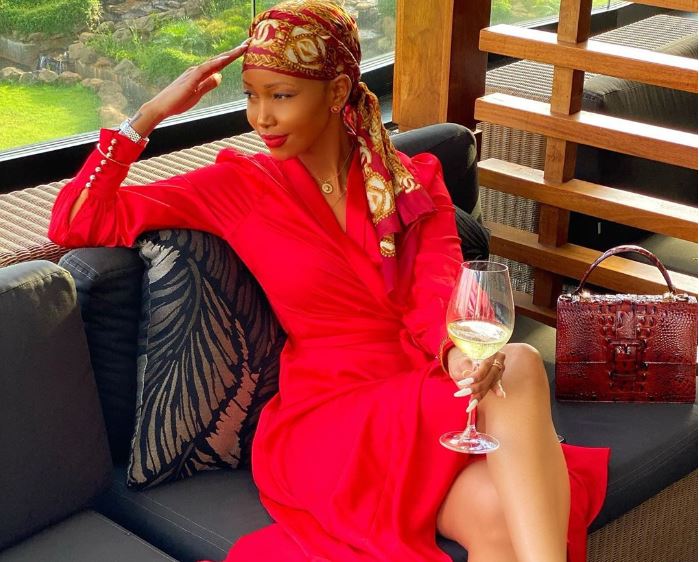 Popular Instagram personality Huddah has once again ruffled more feathers on social media as she continues to share her opinionated views on a range of topics.

Just days after she was bashed for fat-shaming American rapper Lizzo, Huddah on Tuesday sparked mixed reactions after she advocated for more condom billboards in Nairobi. 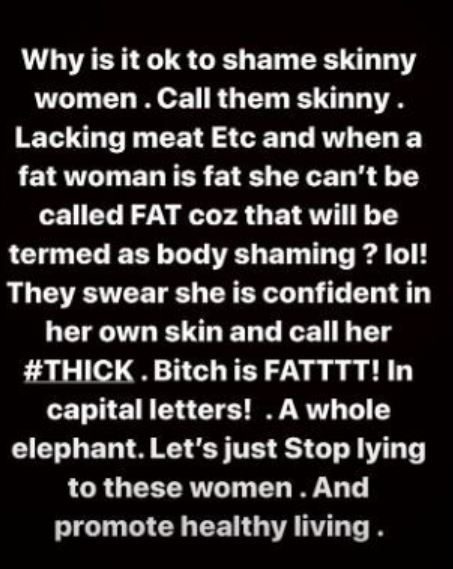 At the same time, the cosmetics entrepreneur said alcohol and cigarette billboards should be banned in Nairobi.

In a series of posts, Huddah challenged Nairobi governor Mike Sonko to pull down alcohol billboards in the city and replace them with condom advertisements.

“Stop advertising alcohol on billboards! Everywhere in Nairobi is alcohol billboards and cigarette ads, they should be banned. Stop glorifying bad things.

“Let our Kids get to 18 and decide their fate. I drive around all I see is alcohol. It’s just on your face. Imagine our kids, they don’t drive, they pay attention. Sonko needs to rip and burn all alcohol and cigarette billboards to the ground,” wrote Huddah.

The socialite wondered why sex is still a taboo topic in Kenya saying the society should start advocating for safe sex.

“Let’s promote more Condom billboards. Why is that banned? Why is safe sex not a discussion? Why are we scared to talk about sex in this bedroom called Nairobi? Next to an alcohol billboard should be a condom billboard. Condom Ads should be everywhere,” she stated.

lindabelinda_ronney: “Many will calm her names but this is naked truth,some Kenyans behave like they dont have sex and everyday they are having it unprotected.”

sophiadinda: “Today I agree with Hiddah,sex is everywhere bt then people are afraid to talk about it in an official way..bt for a long time”

marion_katee: “but Siz if you had an alcohol business it would b on your timeline n maybe on the billboard too”

Loading...
Oguna Asks Kenyans to Buy Water Tanks for their Parents this Christmas < Previous
Small Claims Courts To be Rolled Out Next Year as Judiciary Seeks to Reduce Case Backlog Next >
Recommended stories you may like: