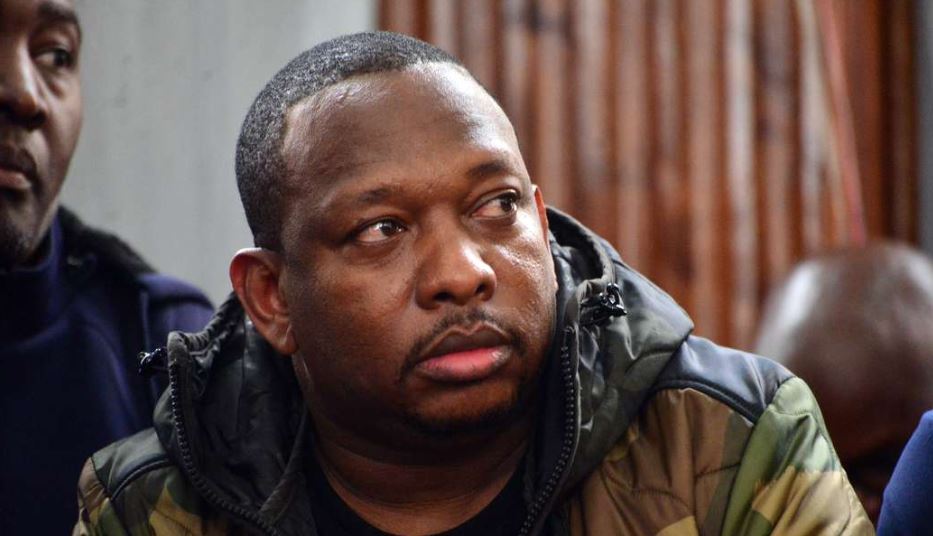 The High Court declined to stop an alleged plan by a section of city MCAs to impeach Nairobi Governor Mike Sonko.

Judge Weldon Korir on Monday dismissed an application filed by two Nairobi-based activists until a formal application is lodged.

The applicants, George Bush and Lawrence Oyugi of Concerned Citizens Alliance, had asked the court to grant an order stopping the said impeachment. They claimed that Sonko’s fundamental rights were violated during his arrest.

The activists further argued that Sonko was not presented before the court as an accused person but as a victim.

“That the status of Sonko as an unconvicted man with equal rights especially that of presumption until proven guilty was not recognised.

“That inhumane and violent arrest of Sonko has undermined his authority as the governor of Nairobi City County,” the petitioners added.

Mr George Bush and Oyugi want all the criminal proceedings against Sonko stopped.

The High Court directed the applicants file a formal application in regard to the planned impeachment.

Justice Korir also declined to stop the criminal proceedings against Sonko. He directed the activists to serve the Director of Public Prosecution (DPP) with their application seeking to stop Sonko’s prosecution.

The DPP has 14 days to file his response on the above application.

Meanwhile, Sonko is expected to appear before a Voi court on Wednesday to answer to assault charges for attacking a senior police officer during his arrest.