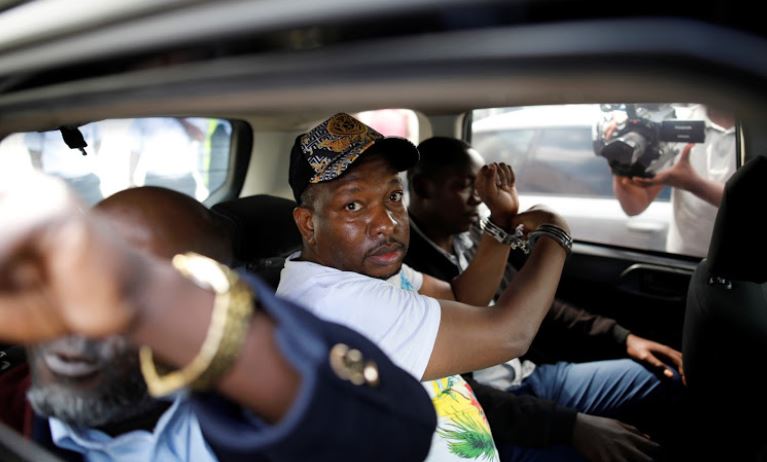 The Council of Governors (CoG) is seeking an audience with President Uhuru Kenyatta following the arrest of Nairobi Governor Mike Sonko on graft charges.

In a statement on Sunday, CoG Chairperson Wycliffe Oparanya called for an emergency meeting with the Head of State to discuss the power vacuum that could hit the Nairobi County Government as Governor Sonko faces corruption charges.

Oparanya said the council is “monitoring and consulting widely” on the unfolding situation in Nairobi following Sonko’s arrest in Voi last Friday.

“Following the arrest and detention of H.E. Mike Mbuvi Sonko, the Council of Governors is monitoring and consulting widely on the unfolding situation.

“We are however aware of the uniqueness of the County Government and therefore we shall reach out to H.E. The President to convene an emergency Summit to address the evolving situation,” reads the statement.

The flamboyant county CEO and his co-accused faced 19 charges of corruption, abuse of office and irregular payments that saw Nairobi county lose Sh357 million in the construction of Dandora stadium.

Should Sonko be prosecuted and ordered to leave office, the vacant Deputy Governor seat means Speaker Beatrice Elachi would assume office as governor of Nairobi in an acting capacity for a period of 60 days before the Nairobi electorate is allowed to elect another county chief.

Loading...
I Wish my Dad was here to Witness this Milestone, Says Esther Wahome After Earning Honorary Doctorate < Previous
Ex-Egerton Student Charged With Girlfriend’s Murder Seeks Plea Bargain Next >
Recommended stories you may like: