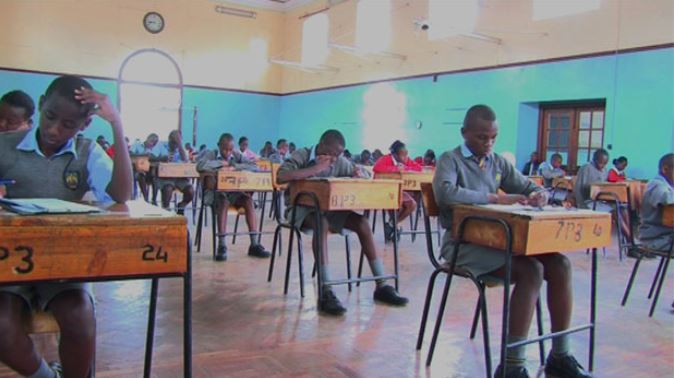 A boy who was hoping to join secondary school next year found dead in the family’s compound in Trans Nzoia county in an apparent suicide.

According to reports, the learner was pushed to take his own life after he was allegedly pressured by his mother to repeat Class Eight.

The former Ngonyek Primary School pupil had scored 324 marks out of 500 in this year’s Kenya Certificate of Primary Education (KCPE) exam. His body was found dangling from a tree with a rope around his neck.

It is claimed the boy’s mother was dissatisfied with the results and had asked him to repeat so he could score better marks and secure a place in a national school.

He suspected the 14-year-old pupil committed suicide at night.

The body was taken to Kitale County Referral Mortuary.

Loading...
‘My Mother Warned Me About Noti Flow’ – Mustafa Slams “Bitter, Cheating” Ex < Previous
City Cop Arrested After Being Caught on CCTV With Stolen Police Land Cruiser Next >
Recommended stories you may like: