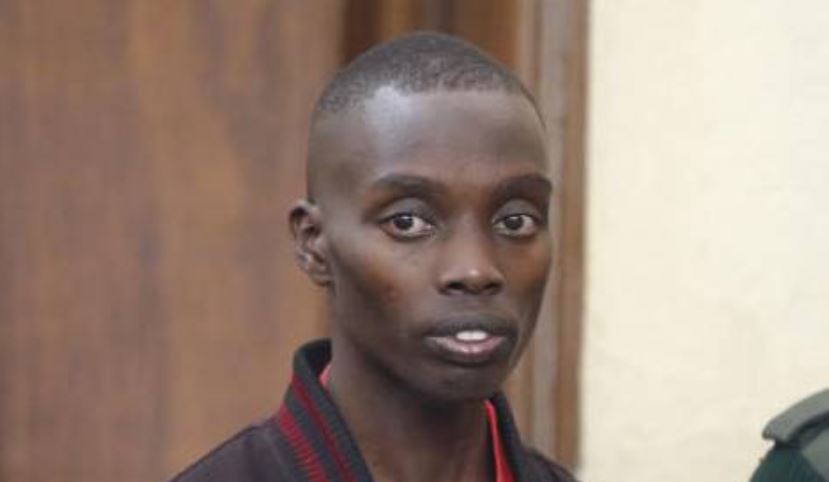 A university student accused of killing his girlfriend is seeking a plea bargain with the Office of the Public Prosecutions.

24-year-old Edmond Ruto, a former Egerton University student, informed the court on Monday that he is writing to the DPP seeking to have a plea bargain.

“We are in the process and will forward the documents to the Office of the Director of Public Prosecutions,” said Ruto’s lawyer Paul Odhiambo.

The accused is said to have brutally murdered Cynthia Chalagat, who was his girlfriend, on February 19, 2018, at Njokerio Estate in Njoro, Nakuru County.

He allegedly stabbed the deceased, who was a fourth-year Animal Science student, several times with a knife. Ruto is also said to have attempted suicide before neighbours sprung into action and stopped him.

According to a pre-bail report filed in court, the accused lived with the deceased for four years and had planned to marry her.

“While in campus, the accused claimed he had been cohabiting with the woman since September 2014. He had intent to marry her,” read part of the probation report by County Probation Director Paul King’e.

The report indicates that differences between the couple arose when the deceased opted to move out and live with her cousin.

Loading...
Governors Seeking Audience With Uhuru Over Sonko’s Arrest < Previous
Man Who Butchered Elephant in Viral Video Charged in Court Next >
Recommended stories you may like: