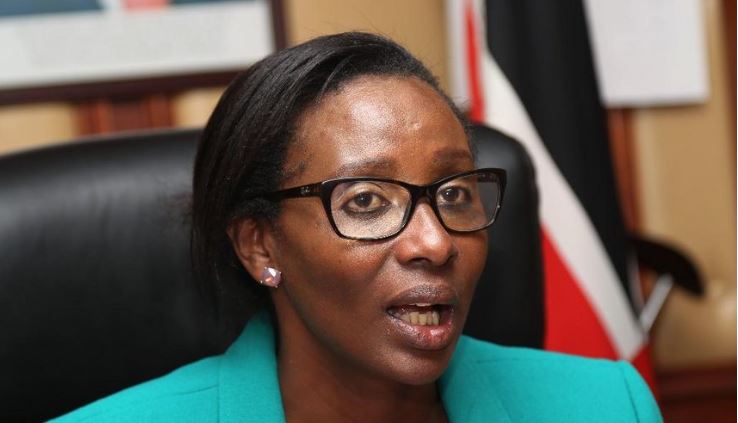 Nairobi County MCAs who want Nairobi Governor Mike Sonko out of office are yet to get an impeachment motion off the ground, Speaker Beatrice Elachi has indicated.

Elachi this week confirmed she was yet to receive notice of impeachment motion with valid grounds from ward reps. She noted she could not call for a special sitting since what she received was a vague letter whose objectives were not clear.

“I have not received any letter indicating an impeachment motion.  The grounds have to be valid and be properly written. They also need to know the process cannot happen in a single sitting,” she said.

The speaker said she had not ruled out a censure motion as the MCAs supporting the impeachment said the plan is still on.

She said the pro-impeachment MCAs should be careful on the grounds for a censure motion because it might involve issues which are already before the courts that can not be debated in the house.

“We have to be very careful as an institution because if the grounds will touch on issues already in court, we can be easily sued,” she said.

“You cannot impeach the Governor for not having a deputy governor. It can be challenged in court and we will be told we have known that for the past two years and the assembly had an opportunity to do that before the current court case,” Elachi said.

“Let the objective be clear so that when the discussion comes we don’t get into nitty gritty issues which were not highlighted.”

Elachi said she held a meeting with the office of the Attorney General this week and was assured she would get an advisory opinion within seven days on the delicate situation facing the county following the arrest and arraignment of the governor in the court of law.

Loading...
The Trending Pics This Friday < Previous
Sarah Wairimu Now Wants Sh500 Million From DCI Kinoti Next >
Recommended stories you may like: