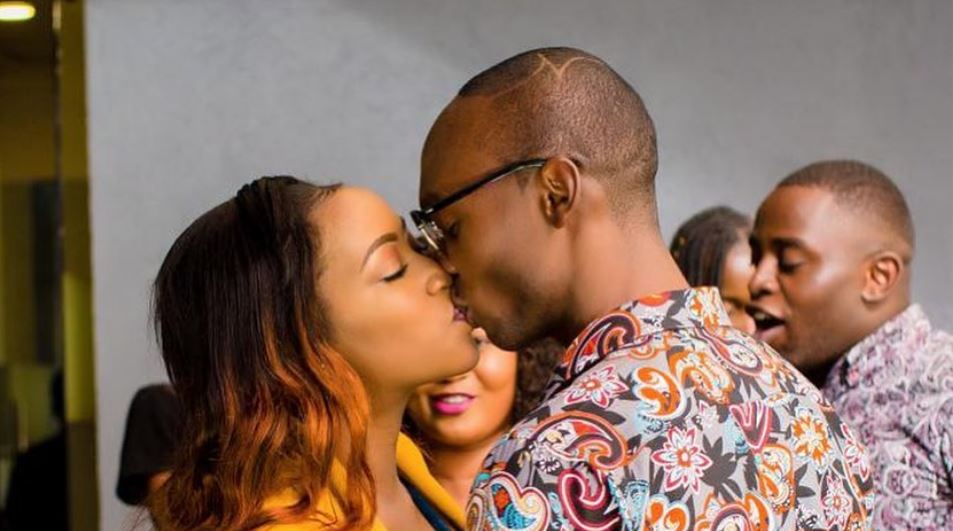 In October, we revealed to you the comedian’s new lover as he posted her on Instagram nearly three years after his failed relationship with Nicah The Queen.

It has now emerged that Ofweneke is expecting a child with his partner, Christine.

To usher in the month of December one week ago, Christine posted a photo on Instagram showing off her growing baby bump. 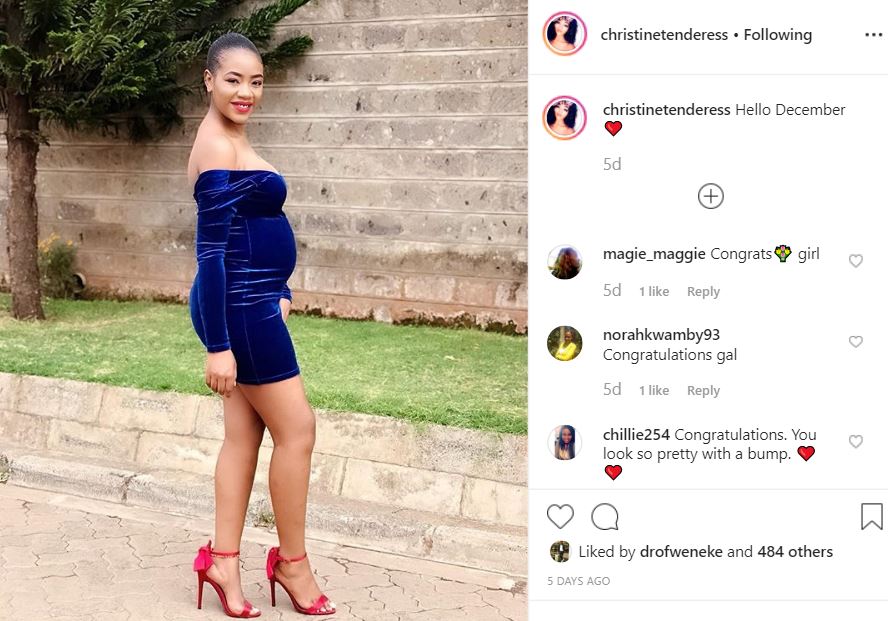 In a subsequent post on Saturday, December 7, Christine uploaded another picture that was seemingly taken at her baby shower and wrote: “Happiness is carrying a whole world inside you 🌸🌸🌸🌸” 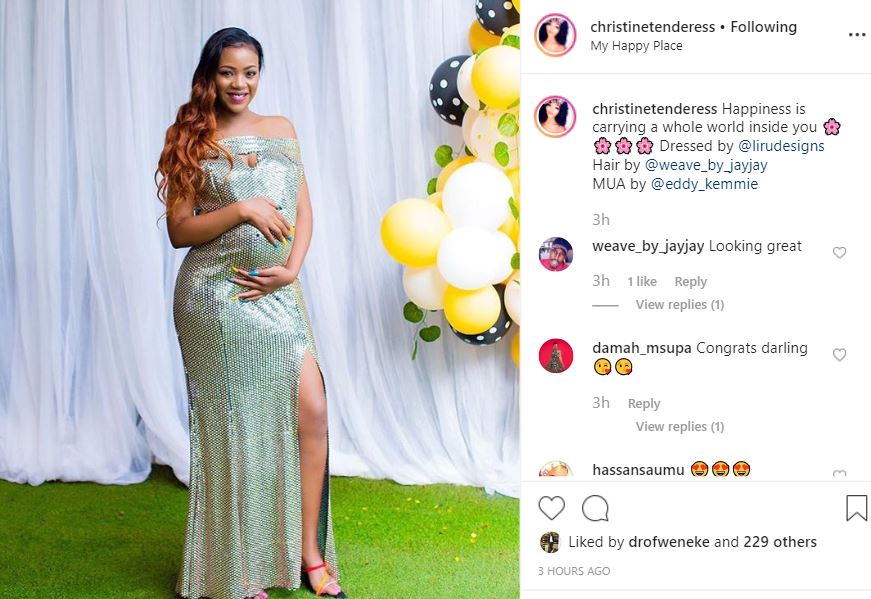 Meanwhile, Dr Ofweneke continued to remain lowkey, only uploading a photo of his kiss with Christine. Just like he did in October, the ‘Thursday Night Live’ host only wrote: “🦅🦅🦅THE EAGLES🦅🦅🦅” 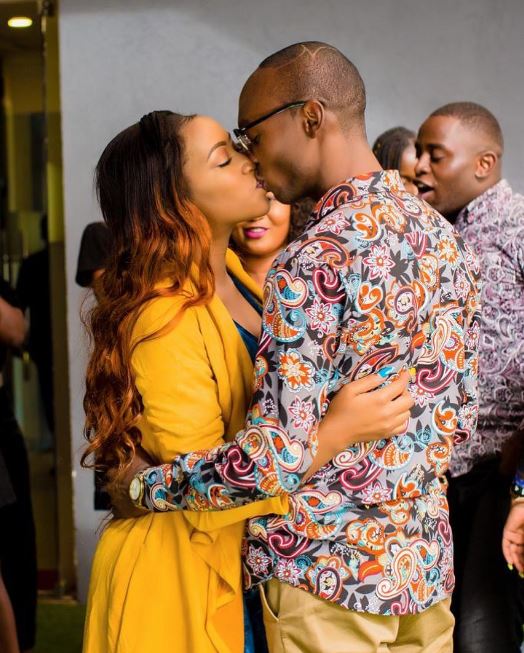 Here are more photos of the love eagles who are expecting an eaglet early next year. Congratulations are in order! 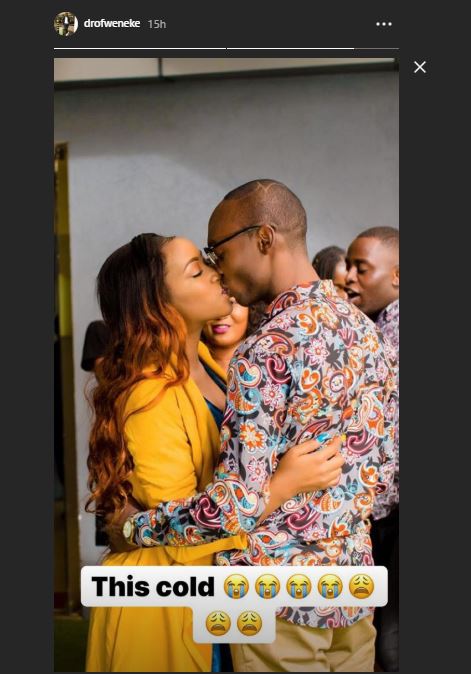 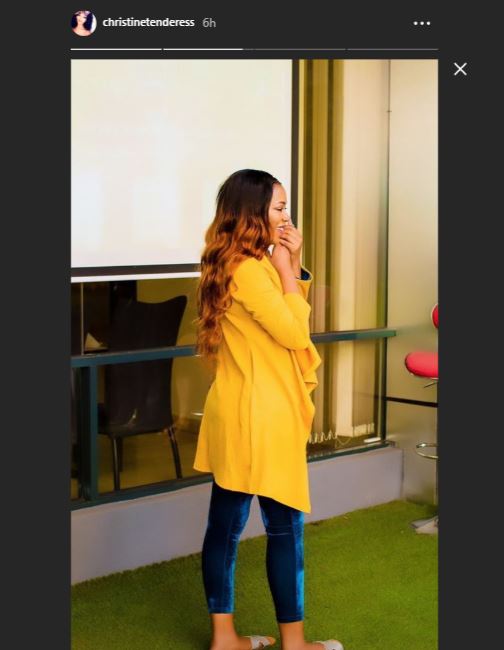 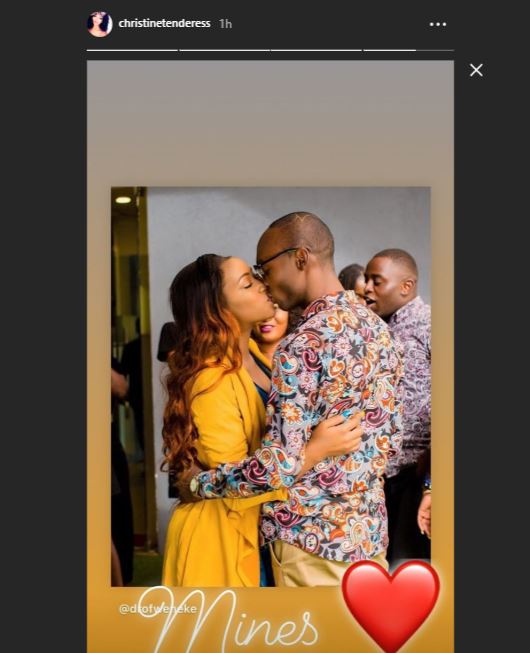 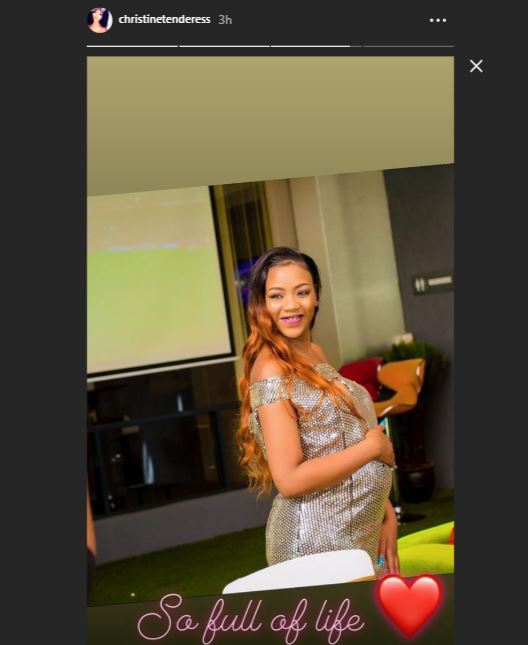 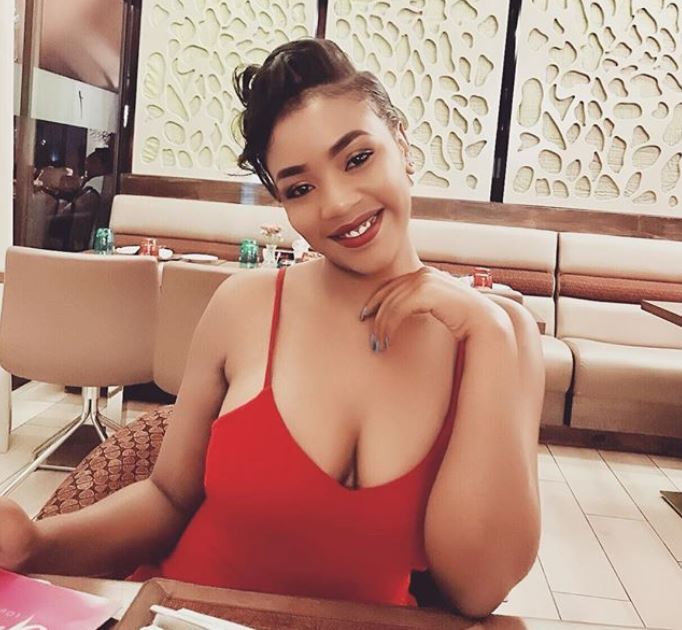 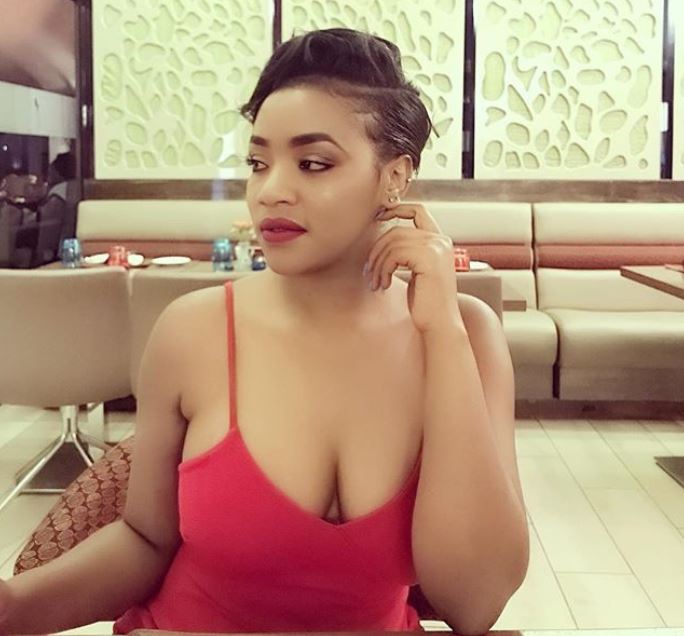 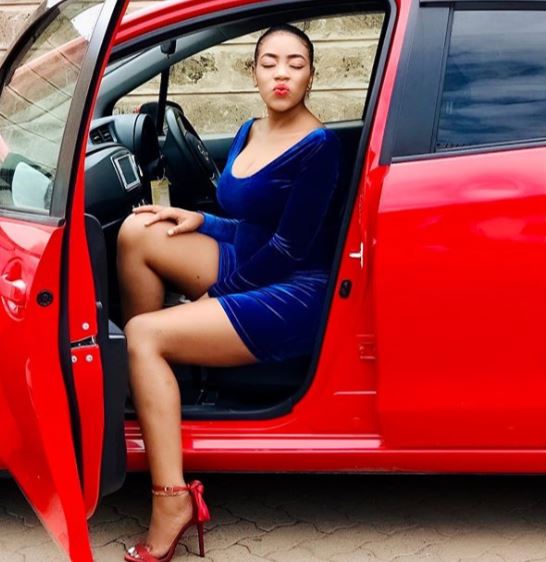 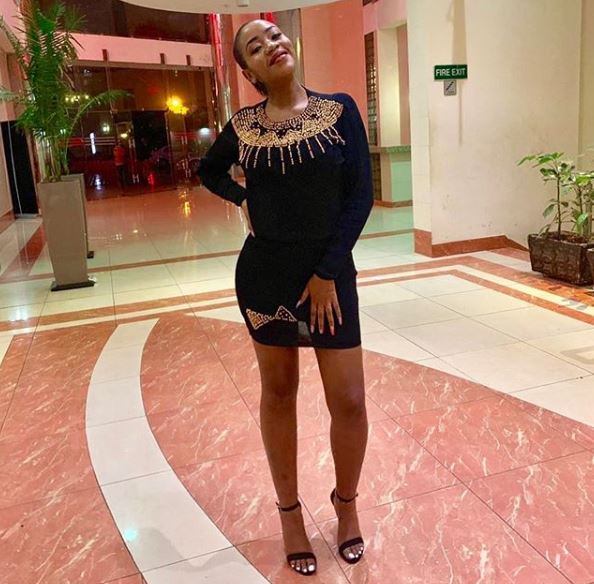 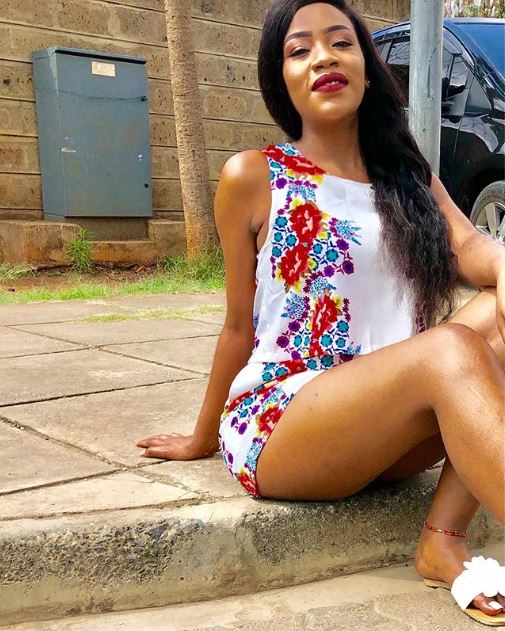