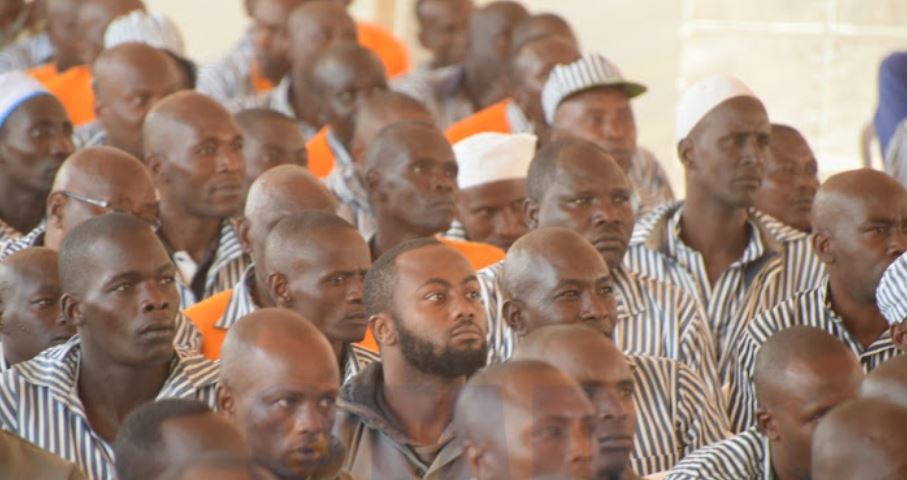 Barely two weeks after he was condemned to spend another Christmas in remand, Jowie was last week transferred from Kamiti Maximum Security Prison to Manyani prison in Voi, Taita Taveta County.

While no official reason has been given for the transfer, a senior officer who requested anonymity for fear of reprisal told the Star that Jowie was transferred last Friday after he was found with contraband during a random search.

Meanwhile, Jowie’s parents have expressed fear over the transfer.

The family said they were informed of the transfer late on Friday but because prison visits only take place on weekdays, they had to wait until Monday to go to Kamiti.

Jowie’s mother, Anastacia, told the Nation that the officer in charge of Kamiti told them he was moved to the maximum prision in Voi.

“He has been taken to Manyani and his next appearance in court is in February. It’s like they want to do something to him,” she said.

“The prison officer says it’s a normal transfer but our lawyer says he has never heard of something like that.”

The mother added that some wardens at Kamiti appeared confused when they were asked whether a person in remand can be transferred as is the case with convicts serving jail terms.

Jowie’s lead lawyer, Prof Hassan Nandwa, said on Saturday that there had been no application for his transfer.

Loading...
All The Trending Pics This Tuesday < Previous
Shocking VIDEO of Nyeri Deputy Speaker Assaulting Man During Tangatanga/Kieleweke Clashes Next >
Recommended stories you may like: