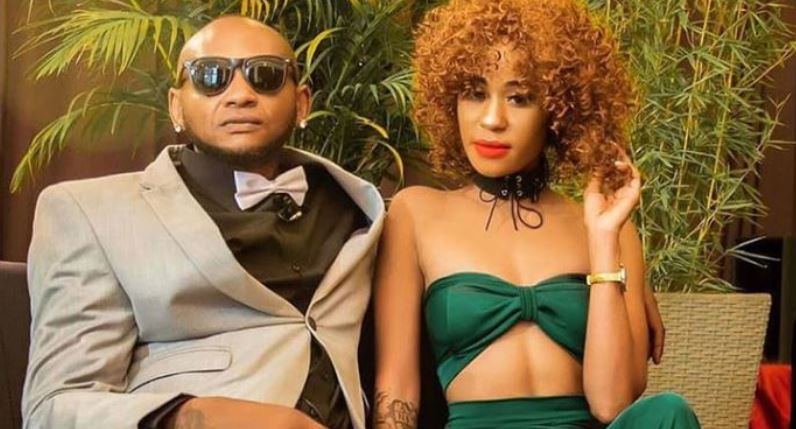 The circus show continues. Barely two weeks after he made damning allegations against his ex-girlfriend Noti Flow, rapper Colonel Mustafa is back with some more tea.

Apparently, Mustafa endured a violent relationship with Noti Flow during the two years they were together.

According to Mustafa, the femcee would even bite him but he would do nothing about it.

The former ‘Nairobi Diaries’ actor further disclosed some of the reasons that led to their break up saying Noti Flow never listened to him and was selfish. She never considered Mustafa’s needs and only focussed on what she wanted, he said.

That is not all. Colonel further revealed that Noti stole his Instagram page.

Noti is said to have unfollowed some of Mutafa’s followers and even demanded that he unfollows socialite Pendo.

Mustafa further reiterated that he is not gay as earlier claimed by Trap King Chrome and Noti Flow.

Loading...
The Top Stories on the Internet Today (Friday December 20) < Previous
“I Did it for My Girl,” Says Otile Brown after Pulling Down Video Featuring Nabayet Next >
Recommended stories you may like: