Flying Squad Detectives have recovered a government vehicle that “went missing” from a government parking yard on December 2, 2019.

The Toyota Land Cruiser pick up, GKA 024V, had been parked at the SGB Police Line Shauri Moyo on October 4, 2019, by one Corporal Cyrus Nyandago.

In his report, Corporal Nyandago said he went to the parking yard two months later on December 2, 2019, and found the vehicle was still there.

However, two days later, he returned and found the unserviceable vehicle belonging to transport pool Jogoo House had disappeared from the yard.

Investigations were promptly launched and on Thursday, December 5, detectives got their man following analysis of CCTV Cameras erected along NBI-Thika Road.

DCI detectives, working alongside the team at the Directorate of Command, Control and Communication Centre(IC3), identified the suspect- AP Corporal Joseph Kitomo of Jogoo House.

The detectives then went to the suspect’s rural home in Kitui where the Land Cruiser was found parked with its number plates removed.

The DCI said investigations are ongoing with possible accomplices being pursued.

Corporal Joseph Kitomo will be arraigned in court today. 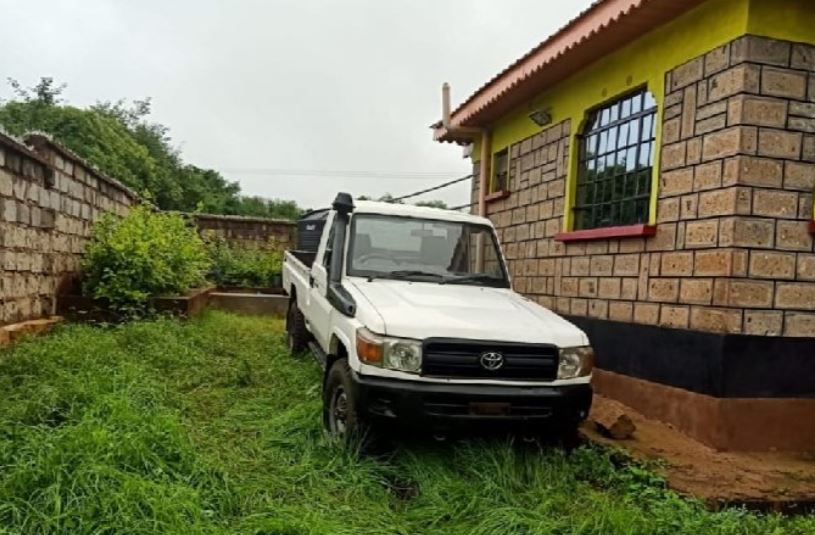 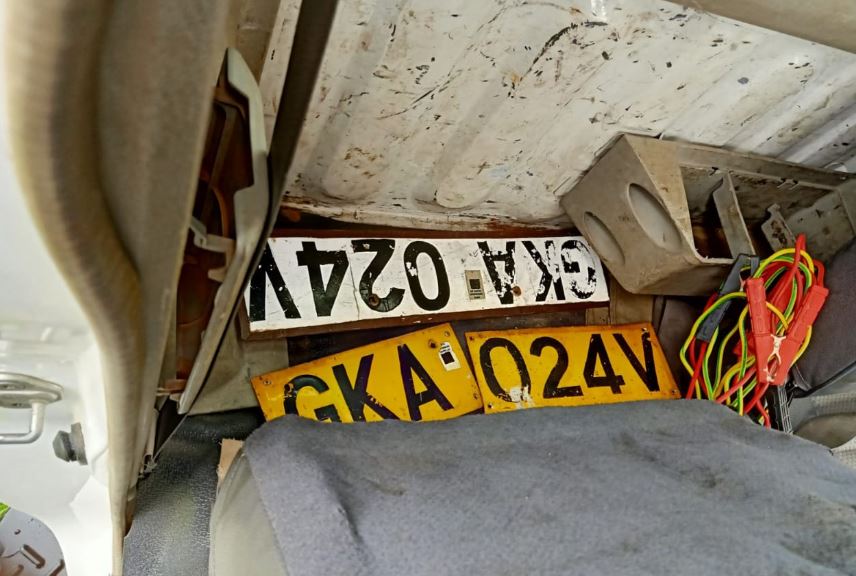 Loading...
Form 1 Hopeful Commits Suicide ‘after he was Pressured to Repeat Class 8’ < Previous
The Trending Pics in Nairobi Today Next >
Recommended stories you may like: