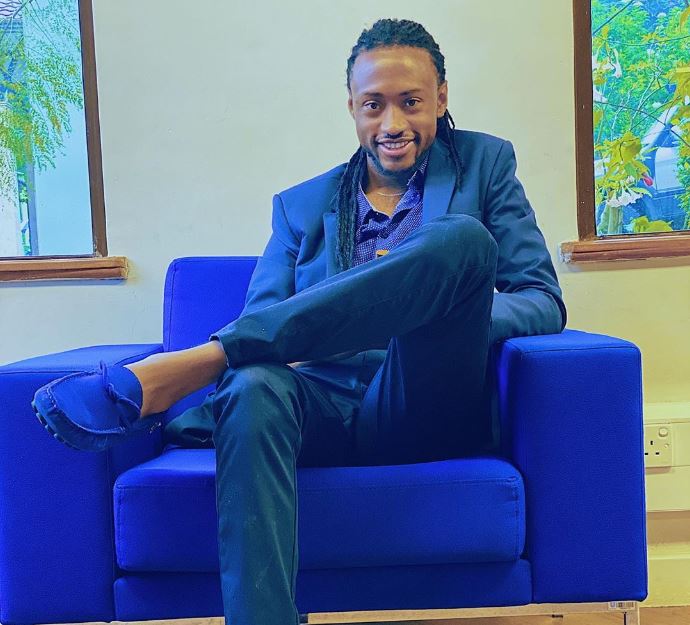 It had been rumored that the top video director was sacked given that he has not been part of the family comedy show in recent weeks.

“He has not been fired from Laugh Industry. Who said he has been released from Churchill Show?” Churchill told Word Is. 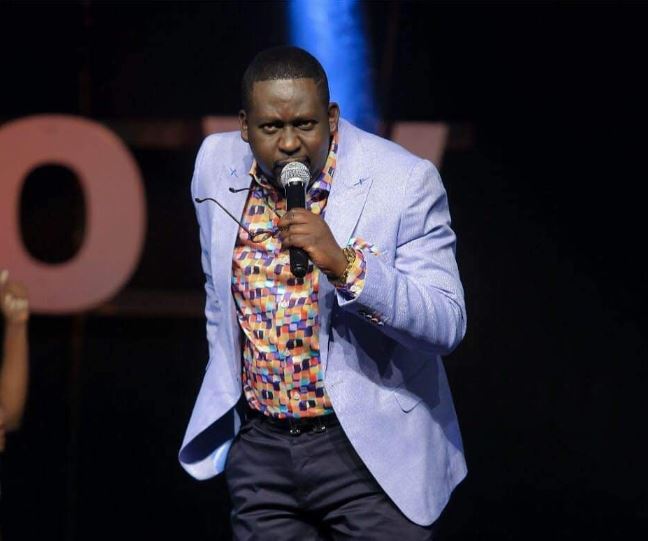 Churchill added that J Blessing is in fact working on new shows with Laugh Industry.

“In fact, we have other shows coming up. Starting in January, we have shows with him.

On claims that J Blessing was released after his PA wasn’t provided with a plane ticket to Kisumu, Churchill said: “That is just a story that has been fabricated.”