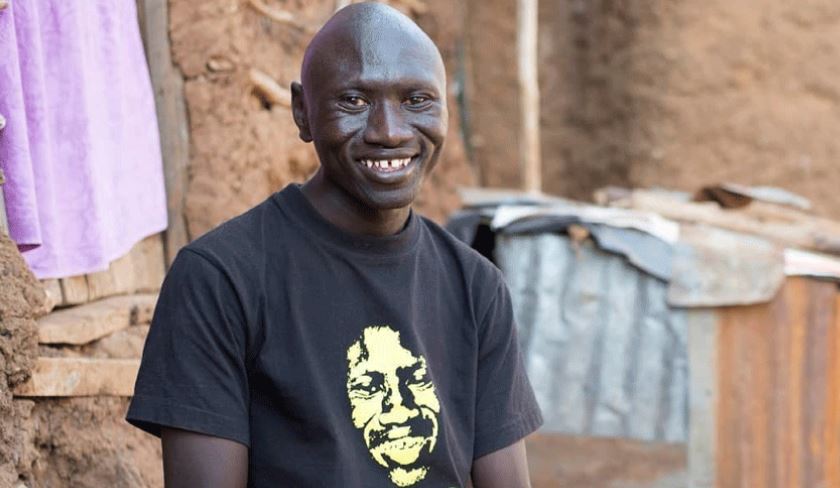 As he prepares to unleash his brand new smile in about two months, Kibera music sensation Stivo Simple Boy has opened up about the ridicule he continues to endure since he was a small boy.

While he has become famous for his music this year, Stivo, 29, was a viral meme that was first shared on social media in 2016 as internet users made fun of his appearance.

“It was not the first time I was being called names for how I looked. It was worse when I was growing up. Children would make up songs about how ugly I was. They would block my path and call me a squirrel. I am used to my face getting all the attention,” he told SDE.

According to the ‘Mihadarati’ hitmaker, his face, as unattractive as people have often pointed out, is his selling point.

“God created me like this. What do people expect me to do?” he posed in an interview at the Made in Kibera production centre, where he produces his music.

“I sometimes look at the comments and I have to remind myself that people will say whatever they want about you. You cannot control that,” he says. 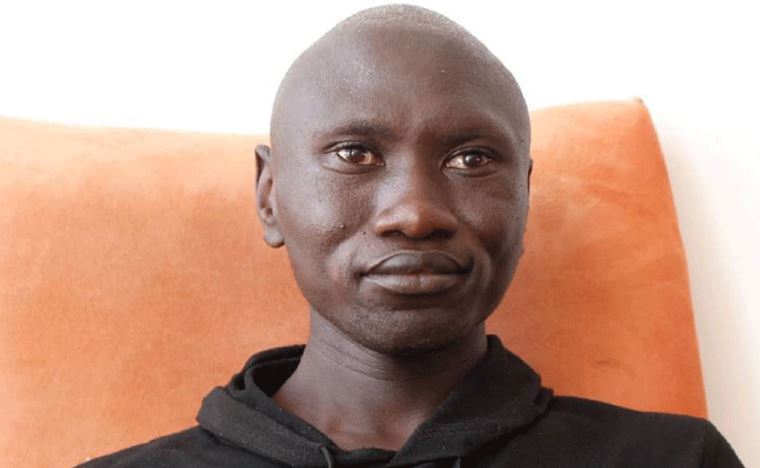 Stivo’s producer Geoffery Ochieng said he[Simple Boy] has been getting invites to perform in many shows and the reception is good.

“If he is making some money from his art, it does not matter if people are calling him ugly,” said the producer.

“You can see how he is progressing in his personal life and as an artist,” added Stivo’s social media manager Erick Matunga.

Matunga noted that being his manager, he has had to shield Stivo Simple Boy from hateful comments, especially on Instagram.

“There are people who are just mean. Fortunately, he also has a lot of supporters and they are the ones who fight the online bullies,” said Matunga.

Stivo started his music career in 2008 when he was working as a watchman in Kibera. His break came nearly 10 years later when Ochieng, a producer from the Made in Kibera initiative. discovered him singing at a bridge they were constructing.

“I was amazed at how music seemed to be flowing from him without much effort. I told him to come and we recorded him without pay,” Ochieng.

The rest, as they say, is history.

On dating, Simple Boy said: “For now, I am not thinking so much about women. When the right one comes, I will get into a relationship.”

Loading...
Hilarious Posts by Kenyans on Social Media to Take Away Those Monday Blues < Previous
My Story Living with Disability- I Couldn’t Walk for the First 8 Years of my Life Next >
Recommended stories you may like: