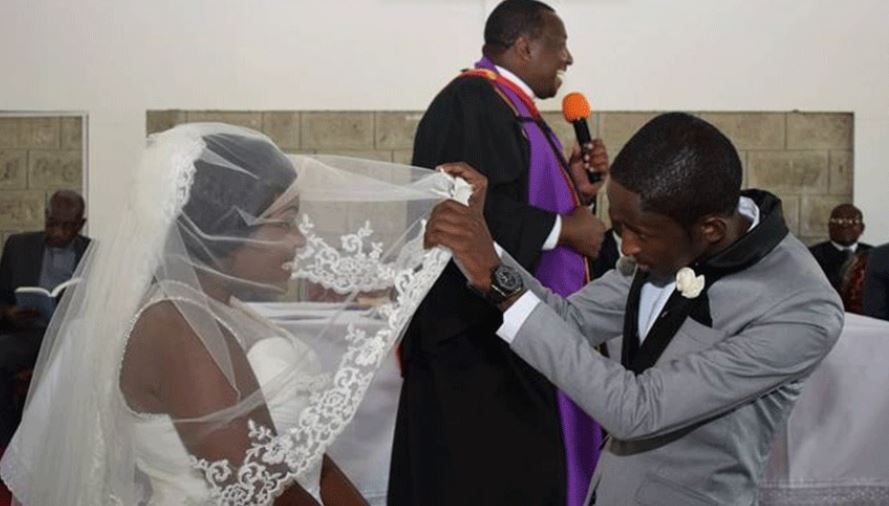 The rags to riches story of sensational online comedian Timothy Kimani alias Njugush appears to be shaping up nicely.

Njugush, who over the years has been quite open about his broke past with his wife, Celestine Ndinda, is well on his way to joining the list of homeowners in Kenya.

The couple’s mansion that has been under construction for months now is nearly done if an image shared by Ndinda is anything to go by.

Wakavinye, as she is popularly known, only dropped a small hint of the two-storey crib which is still under construction at an undisclosed location.

In an Instagram status update, Wakavinye posted a photo of the house alongside Sinach’s song ‘Give Thanks’. 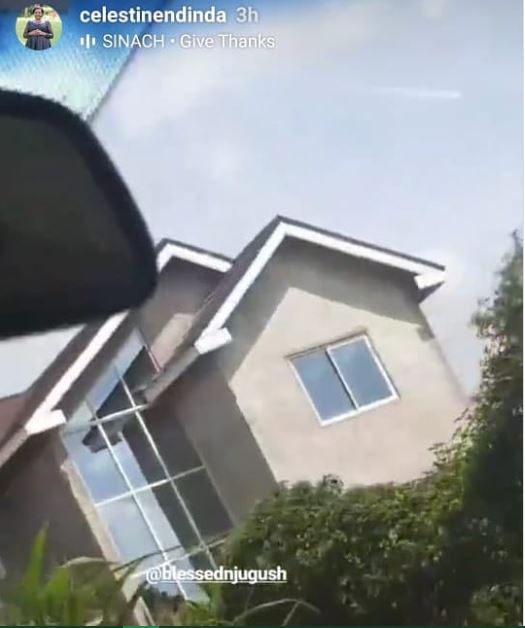 This comes nine months after Njugush posted a picture when the house was still in its structural framing stage. 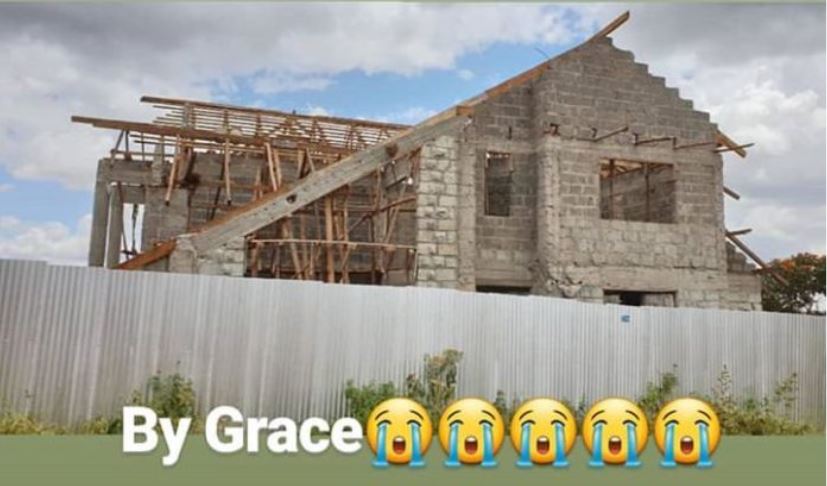 The couple must be expecting a house warming early 2020, three years after the got married. On Monday, December 16, Njugush and Wakavinye celebrated their third year wedding anniversary.

Njugush and Celestine are college sweethearts having met at the Kenya Institute of Mass Communication in 2012.

While in college and some years after, they were typically broke, with Njugush living in a bedsitter without a bed.

“I remember one day she came to my kabedsitter pale Transami, a neighbours’ laptop had been stolen and physical searches were being conducted house to house, now it was my bedsitter’s turn. 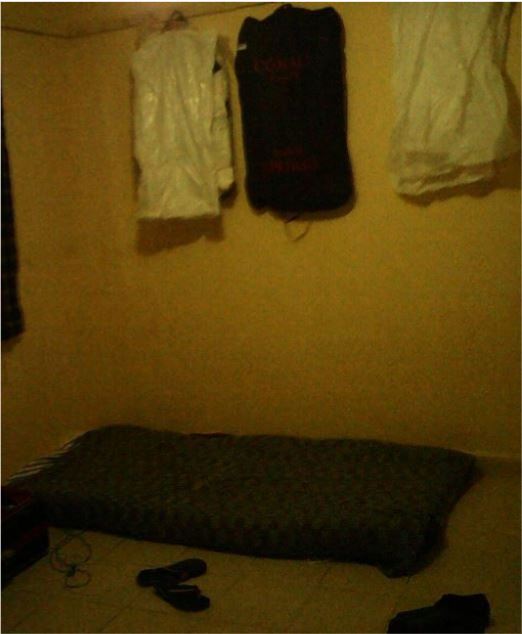 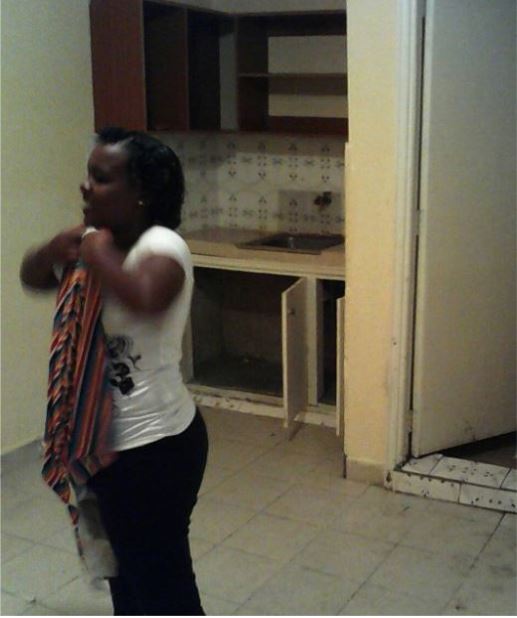 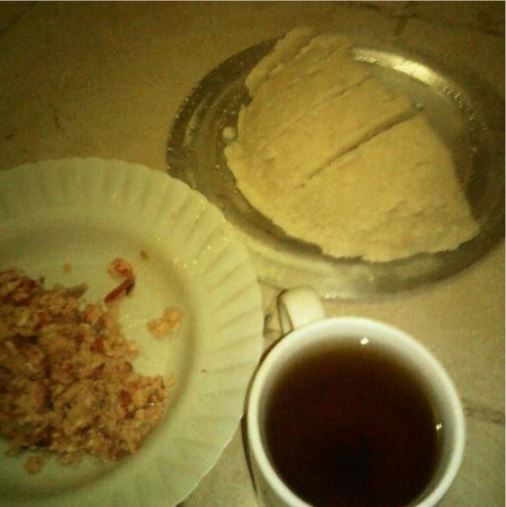 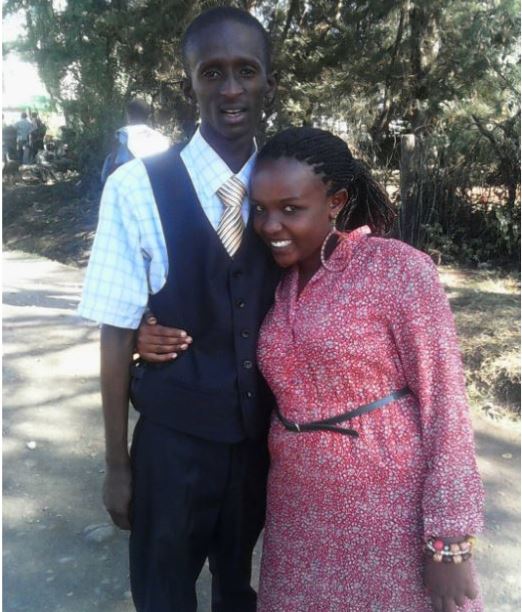 Loading...
Ali Kiba Coy Over Bridget Achieng Dating Claims < Previous
NYS Lorry Driver Speeds Off After Police Caught him Siphoning Fuel in Nakuru Next >
Recommended stories you may like: