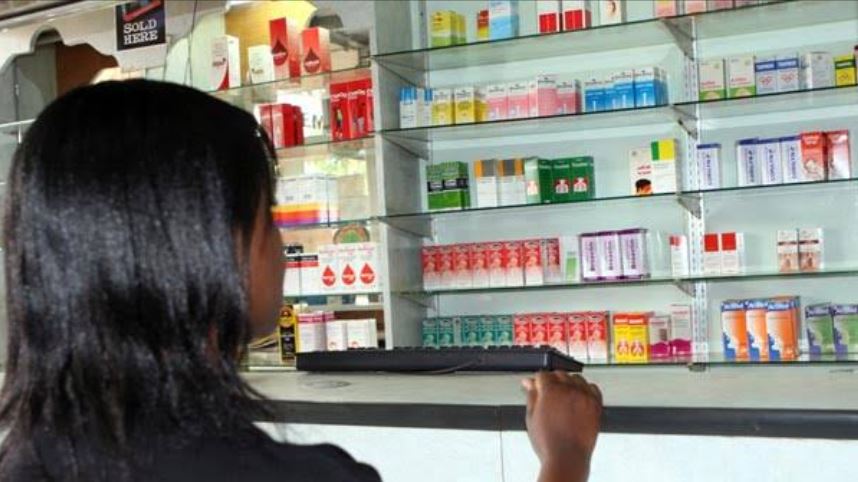 The Pharmacy and Poisons Board (PPB) had advised members of the public to be extra vigilant when buying over the counter drugs in Nairobi and environs.

This followed a major crackdown Thursday morning that led to the shut down of at least 80 chemists in the city over the sale of illegal and substandard drugs.

“This is a joint operation alongside the police and the office of the regional commissioner and we were implementing the mapping they had given us,” said Kaluai.

The Poisons Board is now urging the general public to be extra careful when purchasing medication.

To confirm that a drug store is authorised, members of the public can send a message to health codes provided in the stores.

A confirmation message will then be sent to their phones indicating whether the outlet is registered or not.

Kaluai said health code banners in drug stores are issued by the board to certify that the shops are inspected and registered.

In Nairobi, only 1889 outlets have been captured in the Pharmacy and Poisons Board’s system.

The operation in the capital city follows similar crackdowns in Kakamega, Vihiga, Bungoma and Busia counties in April this year. The board shut down 86 pharmacies for operating illegally and selling substandard drugs.

Loading...
Teacher Burns Down her House while Trying to Kill a Snake < Previous
DPP Haji Orders Immediate Arrest of Governor Sonko Next >
Recommended stories you may like: