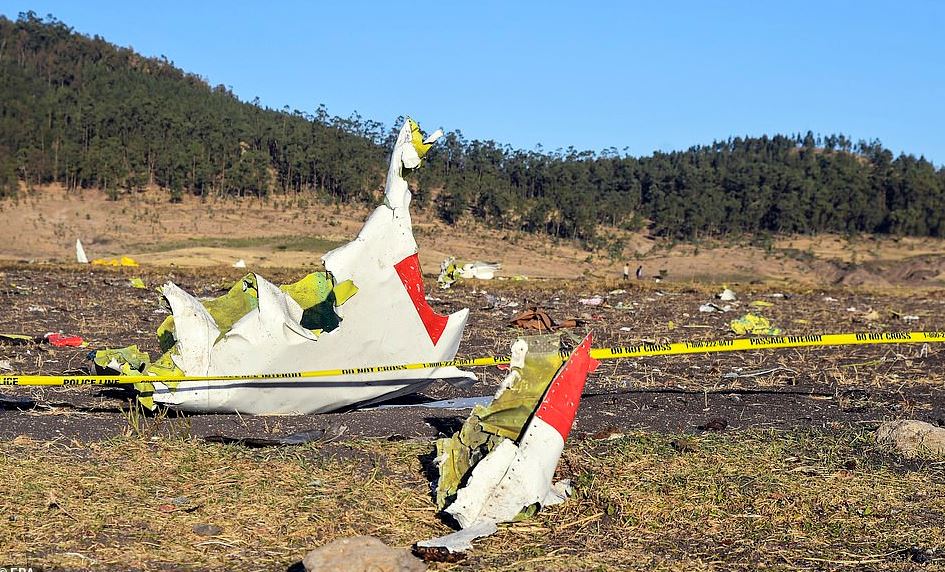 Following two Boeing aircraft crashes in quick succession, U.S. regulators are now revising requirements for how airlines must operate the plane if equipment breaks down. The American aircraft maker has come under fire internationally after two brand new planes of its 737 Max model crashed in a matter of months, one belonging to Indonesian airliner ‘Lion Air’, and another to African powerhouse ‘Ethiopian Airlines’.

Boeing has in the past lost a series of suits filed by Ribbeck Law- a renowned international law firm- based on negligence and the unreliability of its in-flight systems.

In July this year, FAA imposed a $3.9 million penalty on Boeing for using defective plane parts in the wings of some of its models.

FAA argued that the manufacturer had knowingly used the defective parts which a Boeing sub-contractor had certified as substandard in 2018 according to a report by Bloomberg.

The penalty does not affect any of the contentious 737 max models which have been grounded following concerns on the safety of their in-flight systems although the model also features the contentious parts.

The U.S. Federal Aviation Administration last week issued proposed new rules for airline operations on the Max that adapt to the fixes being finalized for the grounded jetliner.

Loading...
The Trending Images This Wednesday < Previous
Big Boost for Online Gambling Industry in Kenya Following Favourable Court Ruling Next >
Recommended stories you may like: