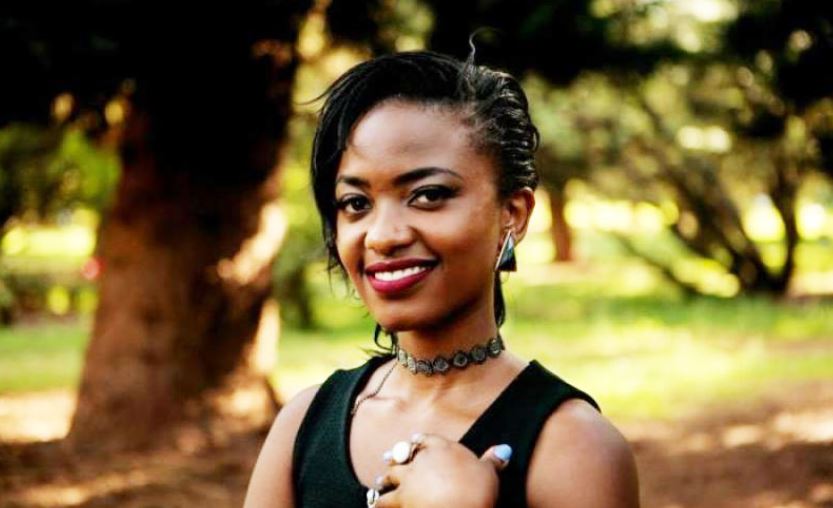 Kenyan musician Wendy Kemunto has opened up about her rape ordeal at the hands of rugby players on her birthday on February 10, 2018.

Wendy was gang-raped by former Kenya Harlequin rugby players, Frank Wanyama and Alex Olaba Mahaga, at one of their residences at Seefar Apartments in Nairobi’s Highrise estate.

Recounting the ordeal in an interview on Unscripted with Grace, Wendy said she knew one of her attackers from their University days and had trusted him enough to spend the night at his apartment.

“It was my birthday, 10 February. The plan was to go out with my friends, have a good time then go back home. But unfortunately, things didn’t turn out the way I had planned so I ended up spending the night at a friend’s house. This is someone I knew, this is someone I trusted and when we got to the house, unfortunately, things took a turn for the worst and I was assaulted and abused that night,” she said.

Wendy said she would slip in and out of consciousness during the incident that went on for a whole night.

“I really didn’t realize what was happening at first because I was unconscious. So I was slipping in and out of consciousness. I highly believe they drugged me because I was very okay when I got there. I admit that it was my birthday and we had a few but at the same time I knew I was aware of my surroundings,” recounted Wendy. 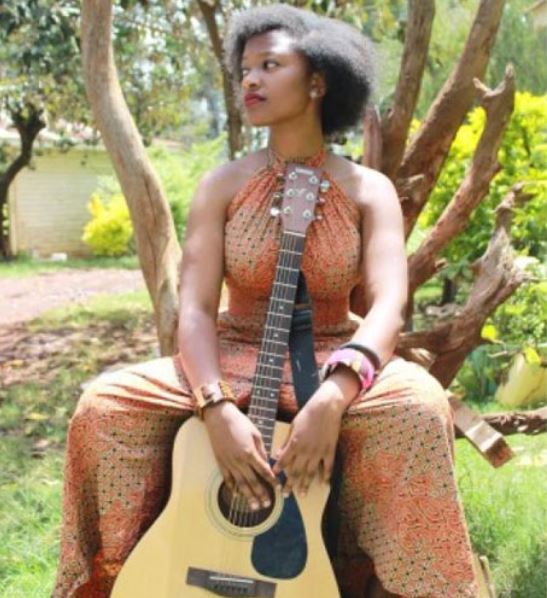 Raped For a Whole Night

The songbird said she felt helpless and lay there waiting and hoping for the nightmare to end.

“It went on pretty much the whole night, I just remember waking up again, I wanted to sneak out and to run away but then again it happened. So I just let the person do whatever they were doing.”

The next morning, she confided in a friend who picked her from the house and took her to hospital. Because the facility lacked a rape kit, they were referred to another hospital but Wendy decided to go home.

On why she did not report the incident to the police, Ms Kemunto said: “First of all I felt like you know, this was all my fault, I felt no one would believe me, I felt ashamed, I felt responsible.” 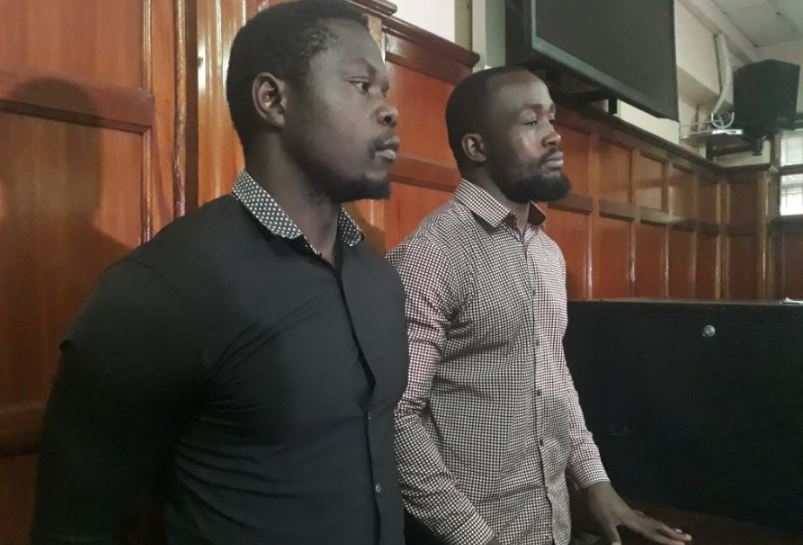 She also contemplated suicide in the aftermath of the sexual abuse, and weeks later when she realised she was pregnant.

“I bought a lot of pills, I know my family doesn’t know this but I really wanted to end my life at that point,” she said.

“That(getting pregnant) was like my fear, I really prayed to God like if anything happens; let it not be worse than this and it happened. And that was like my breaking point. I felt like I cannot stay, I cannot live.”

She, however, accepted the pregnancy and was ready to live for her unborn child but tragedy struck.

“Around the fifth month of the pregnancy, unfortunately, I suffered an unexpected miscarriage. I remember we rushed to the hospital because it started happening at home so by the time we got to the hospital the doctor checked on me and they told me ‘okay, you know we have to remove the child because it is harmful to you right now’ and the miscarriage had already started happening,” Wendy said.

Wendy would later go public about her ordeal, leading to the arrests of the rapists and subsequent sentencing to 15 years in jail.

Loading...
All The Trending Pics this Tuesday < Previous
Miss Universe Kenya 2019 Meets Uhuru, DP Ruto Ahead of Beauty Pageant in Atlanta Next >
Recommended stories you may like:

The Trending Pics in Nairobi This Thursday
Loading...
The Latest