Singer Banky W Recalls Being Asked to Sing By Armed Robbers: ‘Scariest Free Show I Ever Did’ 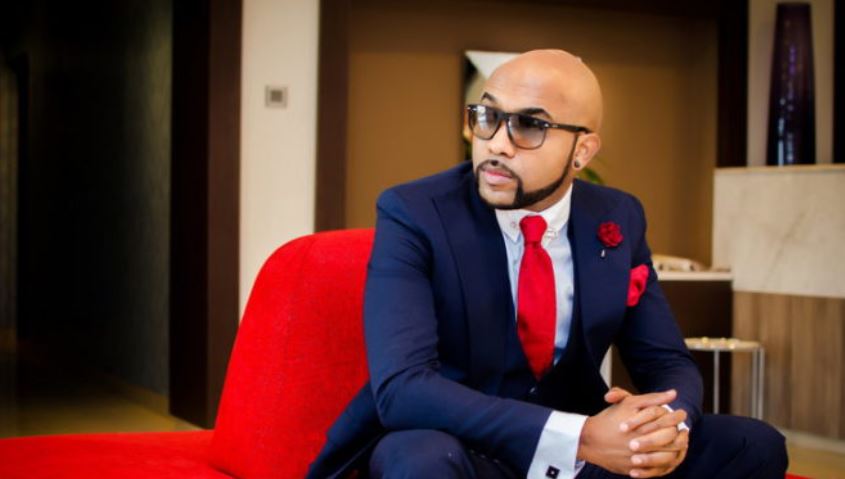 Musician-turned-politician Bankole Wellington, better known as Banky W, has narrated a robbery incident in which his attackers asked him to sing after robbing him.

The Nigerian hitmaker said that he was on his way to Lagos Island when he was accosted by four armed robbers.

“I recall that after a certain December 31 night ‘crossover’ service, I was on my way to the island after dropping a friend. On getting to where my friends were, I stopped and alighted. The next thing I felt was a slap on my face,” he told TV host Tim Godfrey on ‘Monday Night Live’ show.

“Lo and behold, I saw four armed robbers. I opted to give them the key to my rickety car. They slapped me again, saying, ‘Who wants your car’? They told me to move to the back seat of the car while they used my car to rob others. They took my money, jeweler, phone and cap,” he continued.

The Yes/No hitmaker revealed that one of the assailants suggested that they kill him. While begging for his life, Banky told the gangsters that he was a singer.

“At one point, one of the armed robbers told the others, ‘Let us take him to Ajah(a suburb in Lagos) and kill him.’

“I started begging them not to kill me. I told them I am a singer. They then asked me to tell them the songs I had recorded.

“When I mentioned ‘Ebute Metta’ ‘Capable’ and others, the robbers expressed surprise saying, ‘So you are Mr Capable? Sing for us.’ That was the scariest free show I ever did in my life. I had to sing to armed robbers.”

Loading...
Here’s Why Akothee Regrets Breaking Up With Baby Daddy < Previous
Diana Marua’s Plea to Men With Wives Battling Postpartum Depression Next >
Recommended stories you may like: