Sacked Kameme TV Presenter Back on Air By Popular Demand 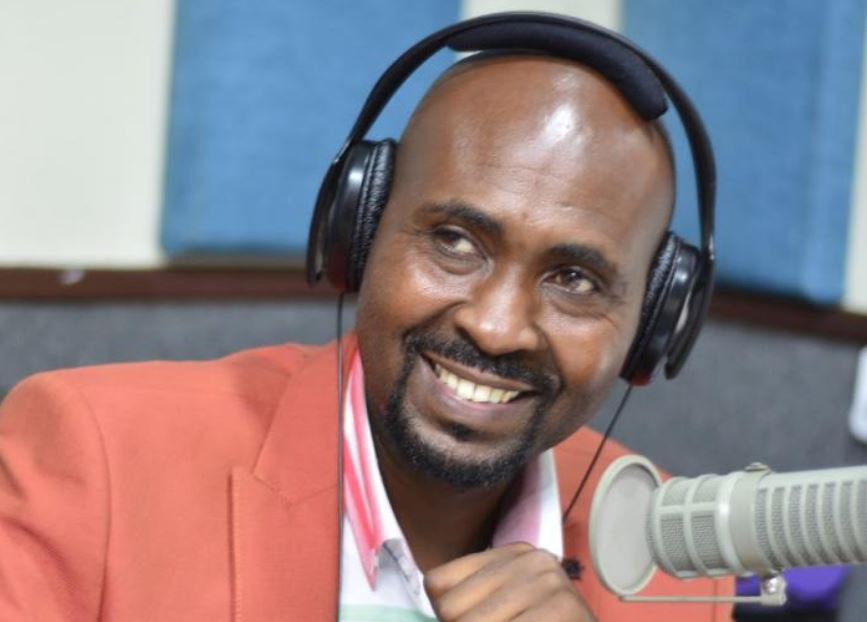 Kikuyu-speaking media personality Njuguna Gicheha, popularly known as Man Nyari, has his loyal audience to thank after getting back his job.

The radio and TV presenter was among 160 Mediamax employees who received termination letters on Wednesday, October 30.

On Saturday, November 2, Man Nyari had been replaced by Wamucii Wa Kinyari, much to the displeasure of the audience who took to social media to complain and demand that he be rehired.

“If you don’t recall Man Nyari we shall no longer listen to this program,” Moses Mutha threatened.

“This is not what we are used to from Man Nyari. Am so disappointed, Man Nyari all the way,” Jose Mbugua commented.

“I love Kameme but I’m really disappointed in you, trust me this will be a big blow to Kameme!!” Monica Ngigi stated.

The fans’ cries did not fall on deaf as Man Nyari on Wednesday, November 6 announced the good news of his return.

“When God speaks, all the other things are irrelevant. The Lord heard your prayers. Some of you people have fasted for this program and I thank you so much and that is why on Saturday I will be back on Kameme FM and TV,” he said.

In addition to thanking his fans, Man Nyari thanked the Mediamax management for reconsidering his sack.

“May God bless you so much for listening to my audience,” he stated.

Loading...
Nairobi County Employees in Court for Creating Disturbance During Sonko Drilling < Previous
Ex-Convict Attacks Wife With a Machete After Release From Prison Next >
Recommended stories you may like: