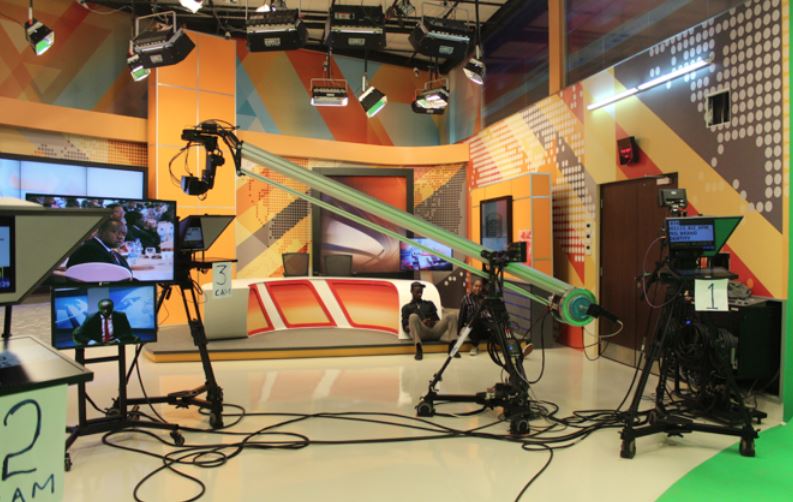 The 160 former workers at Mediamax Networks who were laid off on October 30 are yet to receive their severance package.

According to a report by Kenyans.co.ke, the media house had promised a generous send-off package to the affected workers including salaries for the months of October and November as well as severance and leave pay.

The pay, which is estimated to run into millions, was to be settled two days after they were sacked, but weeks later, they are still waiting.

One of the axed workers who spoke to Kenyans.co.ke said the firm’s human resource manager promised to settle the dues by end of the second week of November.

“The pay was supposed to come after two days but three weeks later, we are yet to receive it. When I asked the HR, he told me that I would receive the money by the end of this week,” the unnamed worker said.

He disclosed that the media firm was facing challenges as it was not financially prepared for the retrenchment and, therefore, sought the services of an insurance company for advice.

Another source for the news site threatened to take matters to court if the pay does not reflect in his account today, Friday, November 15.

“No one has been paid yet but we are still waiting. As much as I had a job on the side, most people did not and also, they are lawfully supposed to remit that money to me. They are not doing me a favour.

“If being civil is becoming a problem, then we shall explore legal action. Personally, if they do not pay me tomorrow (Friday), I will reach out on Monday because I think they are playing games with us,” he asserted.

Loading...
Blow for Motorists as Fuel Prices Rise in Latest Review < Previous
Rev Lucy Natasha Praises Kanye West, “We’re Praying For You” Next >
Recommended stories you may like: