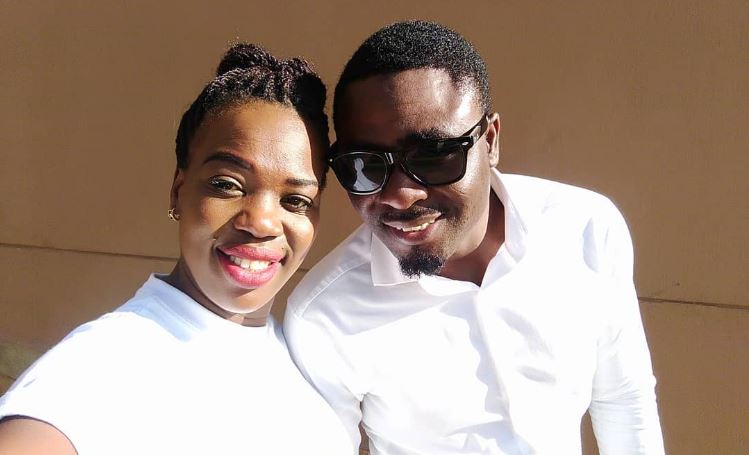 Matete, who is now a worship leader, said ‘I Do’ to the love of her life, Nigerian pastor John Apewajoye, over the weekend in a private wedding ceremony attended by family and close friends.

While the newlyweds are yet to break the news to their fans, a video emerged on social media Monday showing Matete’s father Abel Amunga walking her down the aisle. Matete is later seen kissing her hubby after exchanging their vows.

A visibly happy Matete can also be seen breaking into dance in what looks like an elegant garden wedding. 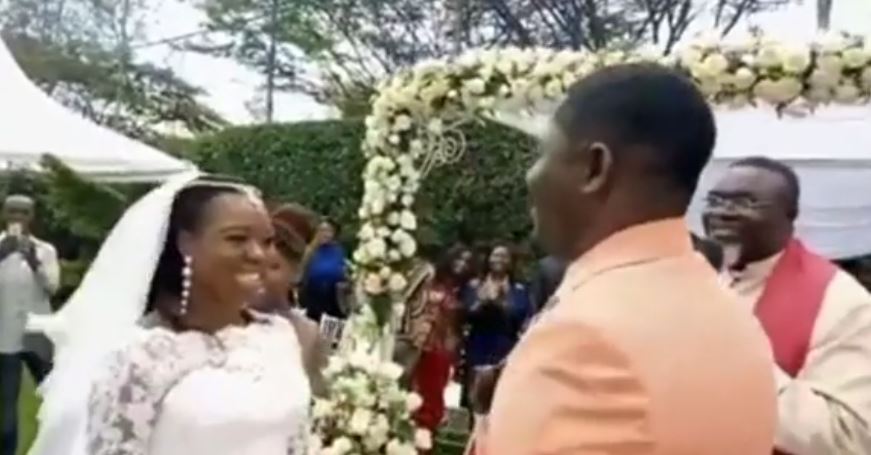 The nuptials were however rocked with rumors that Matete’s husband, better known as Beloved John, is still married to his ex-wife, Juliet Aihinomo Idehen.

According to a Whatsapp screenshot dated November 23 and shared by Mpasho, an unverified source in Nigeria claimed that Beloved John is married to her best friend. 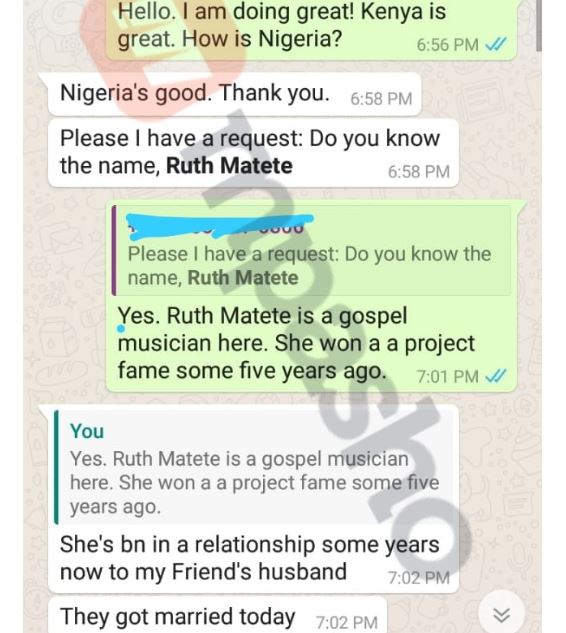 In response, Ruth Matete explained that Beloved John is a divorcee.

“Tell her to provide proof they are still married. I am aware that John is her ex-husband but they are not married anymore. I know the children because they are my husband’s kids,” she is quoted.

Here’s a clip of Matete’s wedding.

Loading...
Maureen Waititu: I Still Love Frankie But I Don’t Regret Split < Previous
Anerlisa Is Back But Has She Gained Weight? PHOTOS Next >
Recommended stories you may like: