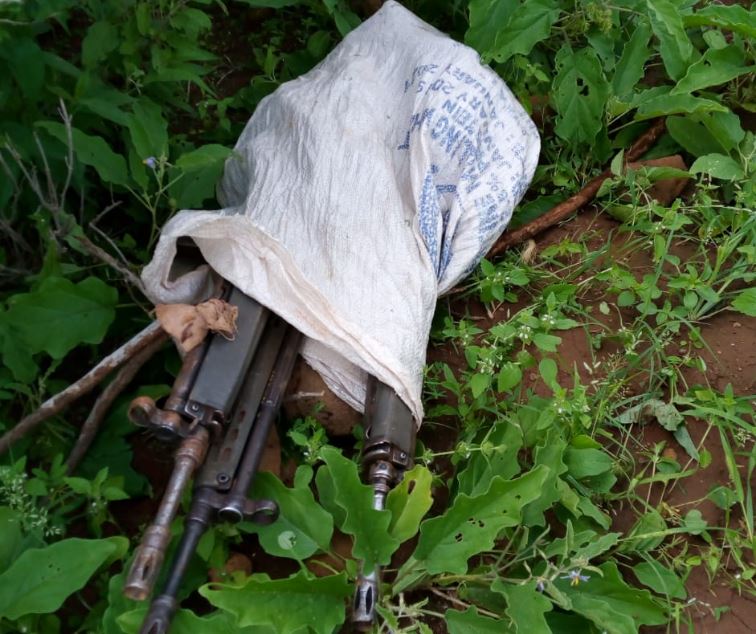 Police have recovered three firearms that were stolen after three police officers were gunned down by armed assailants in Jaldesa, Marsabit County, on November 6.

The Directorate of Criminal Investigations (DCI) said the G3 rifles were recovered along Jaldesa-Shurr Road.

During the attack on Wednesday, the group of assailants also killed 10 herders and stole cattle. According to Marsabit Governor Mohamud Mohamed, about 800 animals were stolen.

The deceased officers were killed at a watering point while engaging the armed bandits in a gun battle. 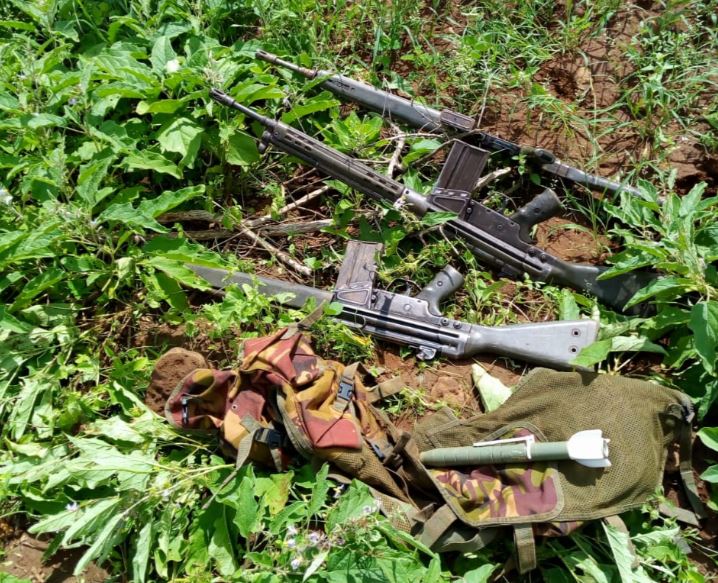 Reports indicate that four suspects have since been arrested over the killings.

Those held include a politician, an assistant chief, a retired chief and a driver who transported one of the injured attackers to seek medical attention, police spokesman Charles Owino said.

“A multi-agency operation to pursue the criminals and recover illicit arms is still on, we urge members of the public within the area with firearms to surrender them to lawful authority with immediate effect,” said Owino.

“No one will be spared in the crackdown as long as there is enough evidence to sustain legal suits. We have also put FM stations on notice against inciting locals,” added County Commissioner Evans Achoki.