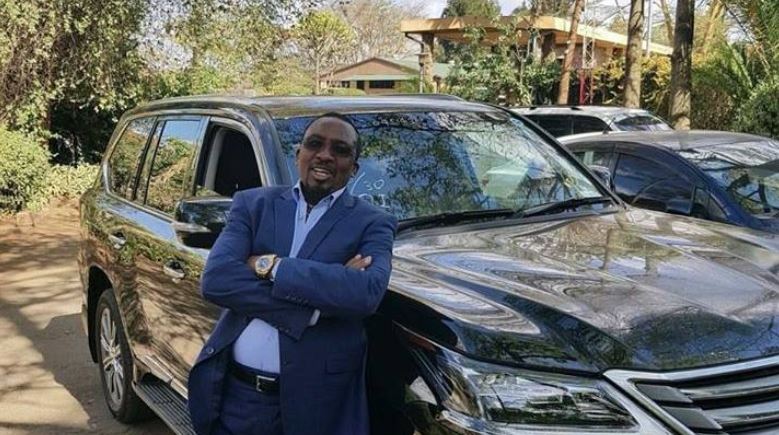 Away from pastor Ng’ang’a’s recent shenanigans with regards to the ‘Devil from Gatundu’, the controversial preacher is reportedly planning to expand his church empire.

Dubbed ‘Neno Towers’, Ng’ang’a said the church will have recreational facilities such as swimming pools, hotels with accommodation facilities, shops, offices among other features.

“I want to build a church complex costing Sh 2.5 billion, I have prepared the survey and presented it to City Council. I have already paid Sh7 million out the required KSh 12 million,” he told his congregants.

According to Pastor Ng’ang’a, his plans were proof that God has been answering his prayers despite the backlash he has been receiving from Kenyans.

“You have seen my plan, don’t think that I have money. I only believe that God will provide and I am praying that he protects me from sickness, getting old and death so that I leave this legacy behind,” he said.

Ng’ang’a attributed his success to prayers and believing in his visions, which he said have seen him rise from a newspaper vendor to a mighty man of God.

“Those who are saying Ng’ang’a has demons are confused. How can you have demons and own an acre of land here at Uhuru Highway, yet you, who think you are normal don’t own a plot in Mlolongo? Is that possible?” he posed.

The pastor also revealed that he had bought 44 acres in Kajiado and built modern houses for his preachers.

“I have built pastors houses for preachers and another big one with eight rooms for prayers. Some have underground rooms for private prayers,” he added.