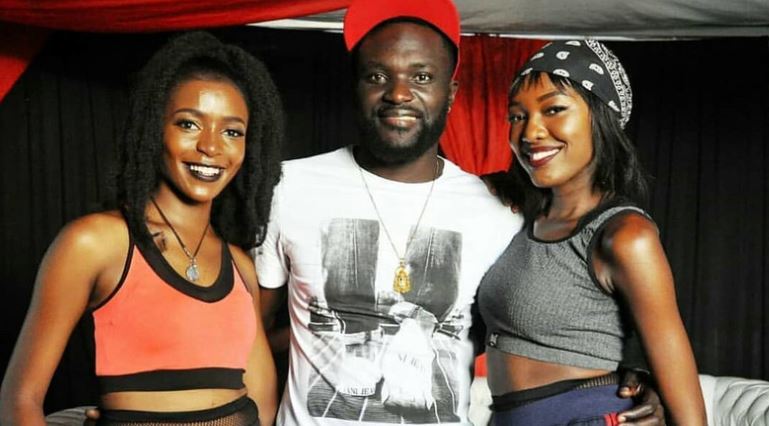 Naiboi, who has been one of the top music acts in Kenya since rebranding from Rapdamu, made the announcement on Instagram as he promoted the band’s new release, Kionjo.

The Pacho CEO also asked his fans to support his girls as they look to re-establish themselves in the scene after a long hiatus.

Band Beca, made up of Becky Sangolo and Carol Kamweru, broke into the scene in 2017 when they featured in Coke Studio Africa. They went on to release hits such as ‘Toka’, ‘Brathe’, ‘Rie or Die’, ‘Tonight’ ft Petra.

The Sauti Academy alumni have been relatively quiet over the last year but are looking set to pick p where they left with the release of ‘Kionjo’.