Nadia Mukami: “Why ‘Maombi’ Song is Very Personal to Me” 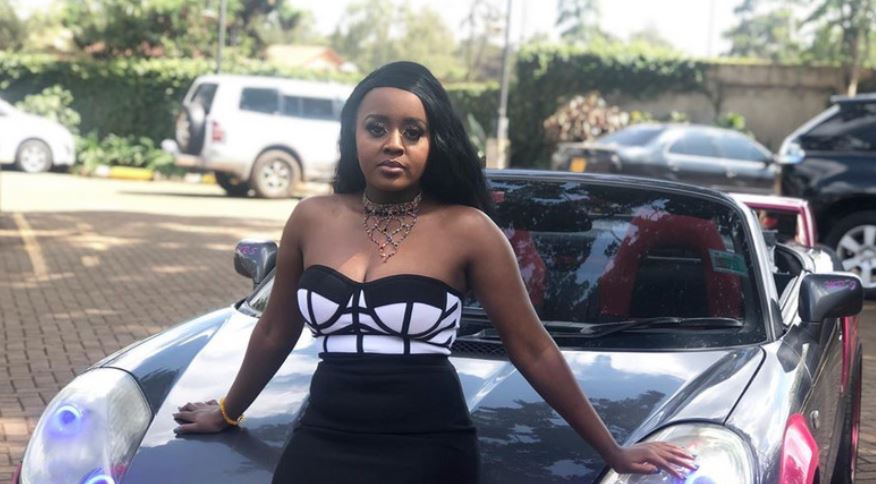 Seeing as it is a thanksgiving song that one would expect from an established gospel musician, speculation has been rife that Nadia has decided to switch from secular music.

However, Mukami has clarified that she has not made the switch, noting that even secular music acts have a relationship with God.

“It’s totally a no. I knew that people would take it like that because I have been asked that question a million times but no. As secular artistes, sometimes we even pray a lot.

“We do secular music because it’s business, its passion. Music is very universal, you’re singing about love even in the bible there’s love so I feel like people confuse it. So for me, ‘Maombi’ just a thanksgiving song to God for what he’s done in my life and to inspire someone else to give thanks,” she explained.

The ‘Ikamate Hiyo’ hitmaker disclosed that the song is very personal to her as she wrote it when she was at a low point in her life.

Loading...
The Top Stories on the Internet Today (Thursday November 28) < Previous
‘How Puppies Nearly Ended My Life’ – Michelle Ntalami Recounts Near-Death Experience Next >
Recommended stories you may like: