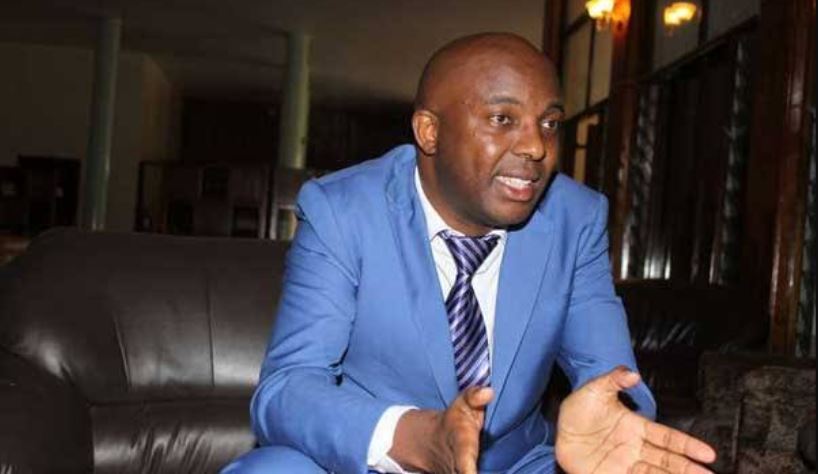 The divisive politics among Murang’a leaders are to blame for the cancellation of visits by President Uhuru Kenyatta and his deputy Dr William Ruto, Murang’a senator Irungu Kang’ata has intimated.

Speaking on Inoooro TV Monday morning, Senator Kang’ata said the meetings were planned separately. He explained that the plan for President Kenyatta to visit Murang’a County was hatched in May when the senator, alongside other leaders, went to receive a school bus at State House.

“The bishop was among those who had accompanied me and we had a chat with the President and this is when we invited him for the service,” he said.

He revealed that despite having that agreement, they had not been given official communication to confirm the President’s visit.

“His coming was confirmed on Thursday but unfortunately this also changed at the last minute,” the Murang’a senator said.

The lawmaker noted that the President did not deliberately avoid visiting Murang’a, but had official duties to attend to. He however could not explain why President Uhuru has been cancelling his tours in the area that is perceived to be his stronghold.

Kang’ata rubbished claims that the President was losing touch with people in Mt Kenya region, noting that there is so much that the government has done for the locals.

“All is not lost, I am sure the President will be coming soon. I am just urging the people to exercise patience,” he said.

Coincidentally, DP Ruto’s visit had been planned on the same day as Uhuru’s in neighboring constituencies.

In regard to DP Ruto’s visit, Kang’ata said the organizing team had not informed local leaders.

Reports of the parallel visits elicited mixed reactions about the relationship between the President and his deputy at a time when speculation is rife that the two are falling out.

Loading...
Family of Kasarani Man Shot 7 Times in Botched Robbery Speaks Out < Previous
The Top Stories on the Internet Today (Wednesday November 13) Next >
Recommended stories you may like: