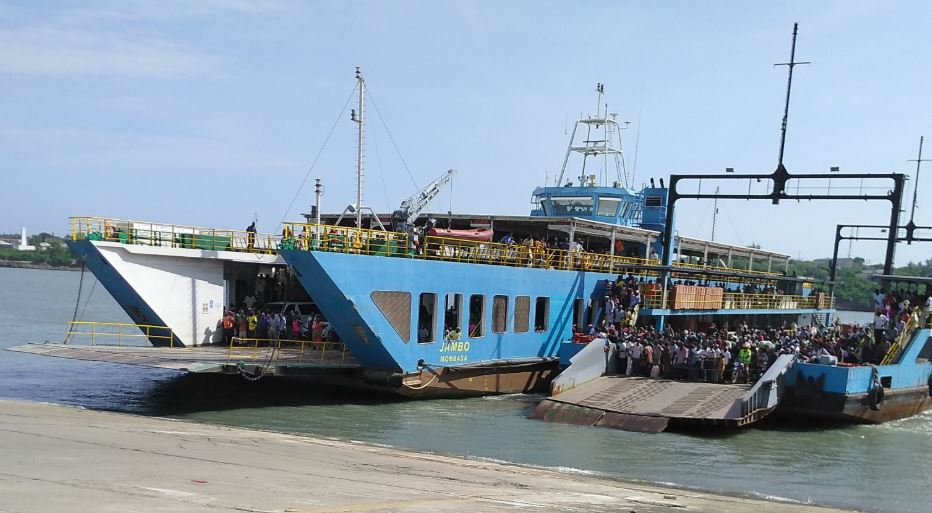 There was panic at the troubled Likoni Ferry channel after ‘MV Jambo’ stalled mid-sea on Monday afternoon.

The ferry that was loaded with passengers and vehicles was headed for the island when she developed a steering hitch halfway the Likoni channel at around 2.30 pm. It was forced to come to a halt, leaving passengers stranded momentarily.

In a statement, Kenya Ferry Services said another ferry, MV Kwale, rescued the passengers and vehicles aboard the stalled ferry.

“MV Kwale came to her rescue and towed her to the island ramp where the motorists and passengers disembarked,” said KFS. 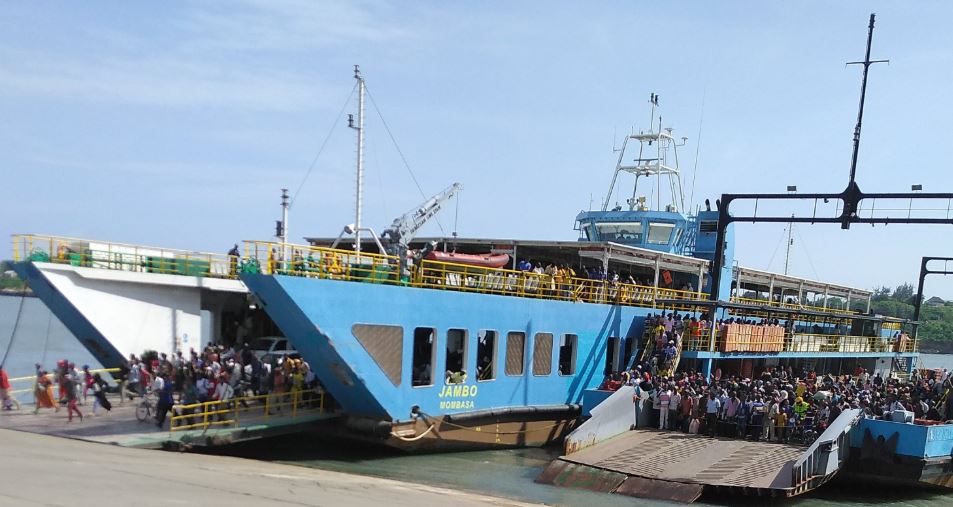 MV Kwale ferry towed her counterpart to the Mbaraki wharf for repair, as KFS apologised for the inconveniences caused to the ferry users

“Passengers on board MV Kwale were later discharged on the island ramp. We apologize for the inconvenience caused,” the KFS stated.

The latest incident comes barely a month after another ferry, MV Likoni, stalled midway on October 13.

Then on Tuesday, October 29, a man’s mobile phone burst into flames on the MV Harambee ferry.

A recent Senate report found that the five ferries operated by the Kenya Ferry Services are potential deathtraps.

The report that followed investigations into the tragic deaths of Mariam Kighenda and her daughter Amanda stated that MV Kwale, MV Nyayo, MV Kilindini, MV Harambee and MV Likoni ferries are dysfunctional and unseaworthy.

Loading...
ODM Set to Move to New Sh180 Million HQs This Week < Previous
The Trending Images This Tuesday Next >
Recommended stories you may like: