Khaligraph Jones: My Chain Wasn’t Stolen, I Gave it Away 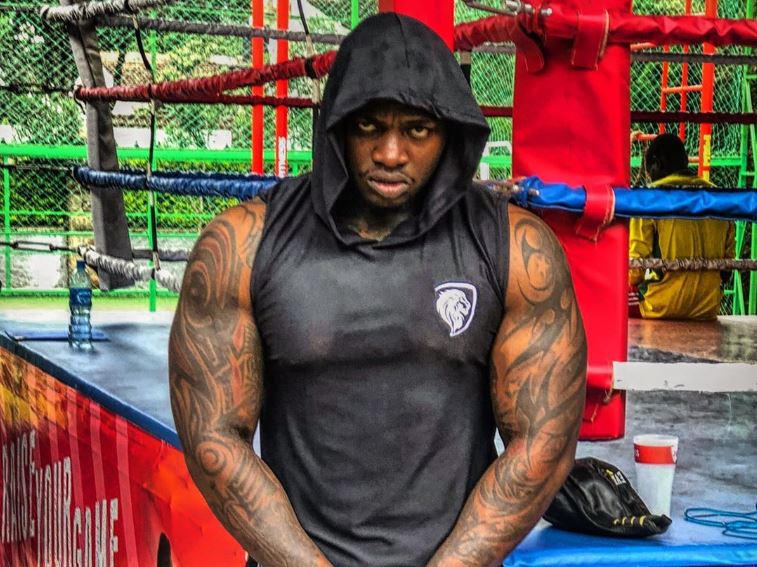 Khaligraph Jones’ ‘gangster points’ are still intact with regards to reports that the rapper had his bling stolen in Kisumu.

The ‘Me Siogopi’ rapper rubbished the claims saying that he gave out the chain to a fan during the event.

“It wasn’t stolen and it wasn’t [worth] Sh60,000 like reported previously. I was generous and I gave it out,” he said.

Speaking about ‘Me Siogopi’, the rapper said the track was not a diss but about him telling it as it is.

The high-flying rapper also revealed that he is already working on Khali Cartel 5 having recently just dropped Khali Cartel 3.

Talking about the criteria he used to choose the rappers in the rap cypher, Khali said: “It’s something I do. I scout for talent. Sometimes, it takes me two or three years to put something like that together. I do my research. As we speak, I know who will be on Khali Cartel 5. I see them, but they don’t know.”

Khaligraph also spoke about an incident in 2012 when he was booed off the stage. 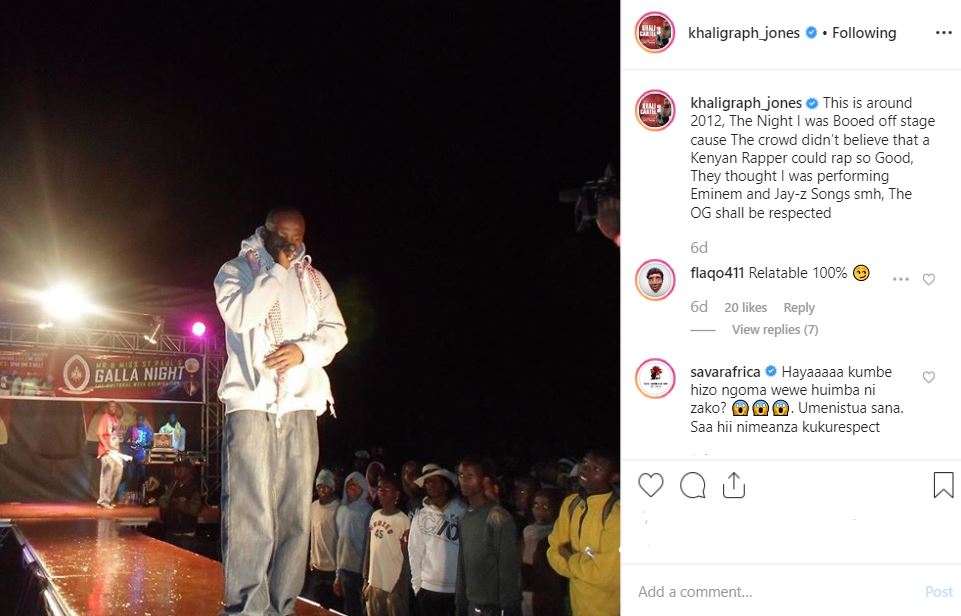 “It was an alien crowd that didn’t know me. I got onto the stage and started rapping and when you listen to me the first time, you’d think there is no way a Kenyan rapper can do that. They chased me away and insulted me,” he said.

The rapper is currently enjoying a holiday with his family at the Neptune Paradise Beach Resort in Mombasa. 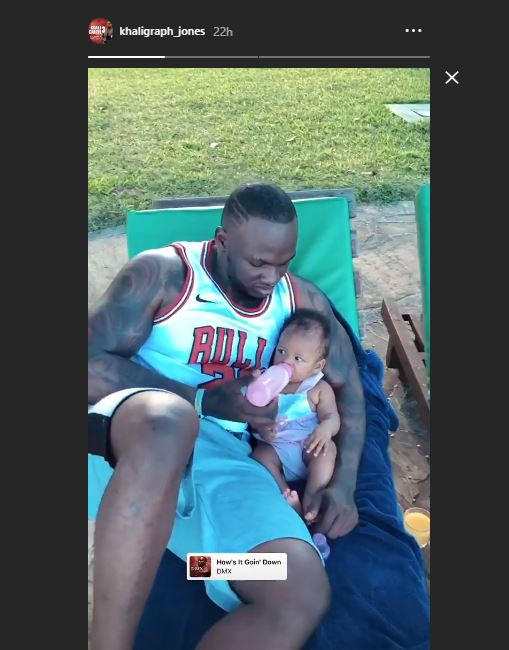